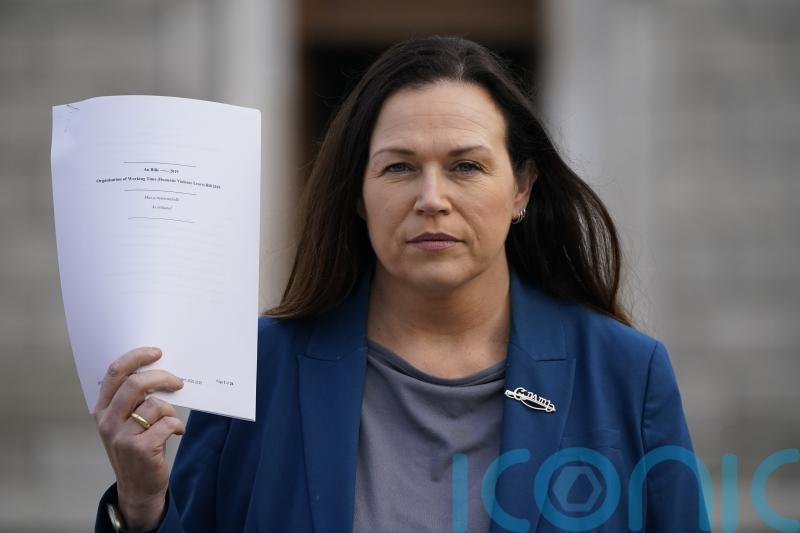 The equality committee is to discuss a Bill to introduce paid work leave for victims of domestic violence.

The Organisation of Working Time (Domestic Violence Leave) Bill is due to go before the equality committee on Tuesday (January 25).

“This piece of legislation is important because domestic violence is not just an equality issue,” Ms O’Reilly said.

“It is a societal issue, but it is also a workers’ rights issue and we believe that an amendment to the the Organisation of Working Time Act is the most appropriate way because that puts this leave with other statutory leave.

“There are private companies and state-backed organisations already well ahead on this.

“But we have the view now that women cannot wait any longer.

“It’s only a week ago we had statements in the Dáil following the very tragic killing of Ashling Murphy. We all collectively said enough is enough and we need firm action.” 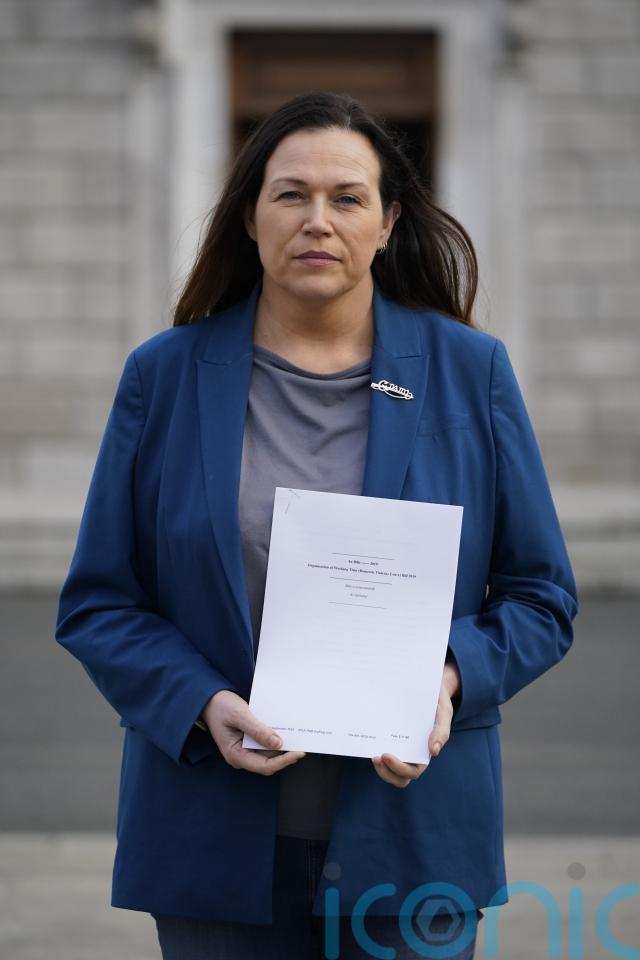 Plans by the Government to introduce paid domestic violence leave is to come before the Cabinet next month.

The plans were contained in the Programme for Government.

However, Ms O’Reilly said it could be a “long time” before the Government’s legislation is complete.

“They haven’t produced the heads of bill,” she added.

“Now is the time to bring this legislation through.

“It needs to move quickly to the next stage and we want to see this as law, so that there is an entitlement for victims and survivors to a statutory base domestic violence leave.”