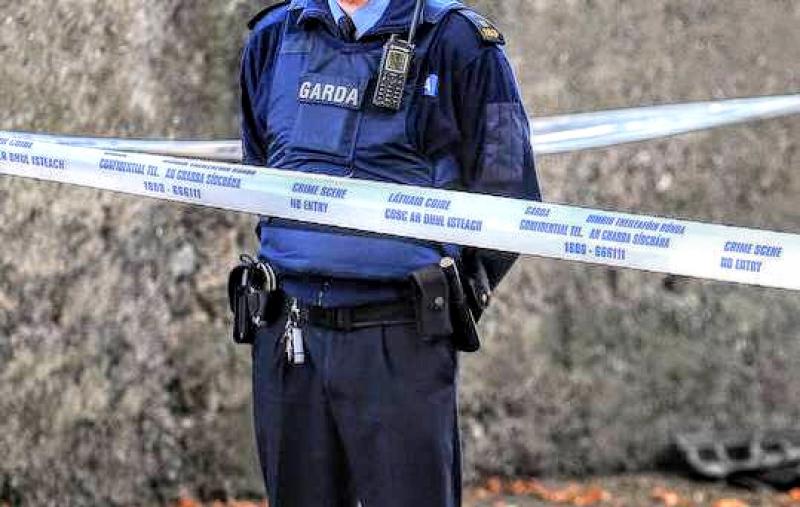 A woman who appeared on a charge of failing to leave a designated crime scene in the midlands, told Portlaoise District Court on Thursday morning that she was using her right to remain silent and that she did not believe in the court.

Neara Tanase, 27, of 21 Cluain Darragh, Daingean Road, Tullamore appeared on a charge of failing to comply with a Garda direction to leave a designated crime scene at that address on Wednesday, January 12, 2022, contrary to Section 5(4) of the Criminal Justice Act 2006.

Judge Staines told her of her right to avail of the Free Legal Aid Scheme for her case.

Ms Tanase replied that “there is no case, your Honour. I do not believe in this court.”

Judge Staines advised Ms Tanase that she was charged before the court and that she was entitled to a solicitor.

Judge Staines asked if there was any objection to bail. Sgt JJ Kirby said there wasn’t an objection provided that Ms Tanase did not return to her address.

Judge Staines reiterated to Ms Tanase that it was in her interest to get a solicitor.

Ms Tanase made no reply. Judge Staines noted she had not answered her question.

The Judge pointed out that the Gardaí had consented to bail provided that she stay away from 21 Cluain Darragh, Daingean Road, Tullamore.

Judge Staines asked Ms Tanase if she was agreeable to staying away from that address.

Ms Tanase made no reply.

Judge Staines said she had no option but to remand Ms Tanase in prison to the Dochas Womens Prison.

Ms Tanase replied that it was the Gardaí who were in trouble, and again added that she was using her right to stay silent.

“Do you want to go to prison,” Judge Staines asked her. “You can avoid it,” the judge added, saying this was her final opportunity to get a solicitor.

The Judge then noted that Ms Tanase had refused to answer her questions on legal aid, on a bail bond, or agreeing to a bail condition.

Sgt JJ Kirby said the State’s application was to remand her in custody.

Judge Staines said she would remand her in custody with consent to bail, on her own bond of €100.

Sgt Kirby told the Judge that 21 Cluain Darragh, Tullamore had been declared a crime scene by Superintendent Eamon Curley.

Ms Tanase said there was no crime scene there. “I do not have to be here. The Gardaí are completely wrong.”

Judge Staines said she was remanding her in custody with consent to bail on her own bond, with the condition that she stay from that address, to appear again at Tullamore District Court on January 19.

She told Ms Tanase that she would appear by video link in court that day, unless she took up bail.

Sgt JJ Kirby asked if she could provide another address if she took up bail.

Judge Staines told her she would have to provide Gardaí with another address within 24-hours of release.