Tributes paid to Longford mother who had ‘heart of gold’ 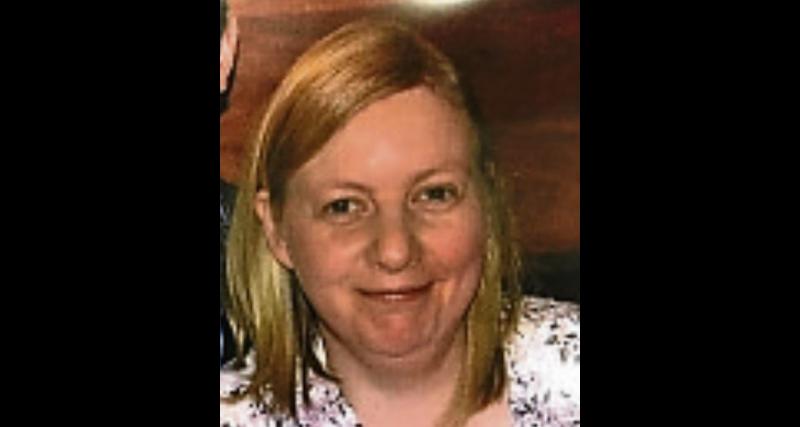 A young Longford mother who passed away shortly before Christmas has been remembered as a woman who had a “heart of gold”.

Tributes to the much loved mother of two were paid this week in the wake of her unexpected passing.

Her uncle, Sean Hussey described his niece as an innately kind and gentle person, who lived for her family.

“She (Bernadette) was very private and quiet,” he said.

“Family was very important to Bernadette.

“She was a lovely, lovely girl. It's just so sad.”

Sean's poignant sentiments, he added, were made all the heart-rending given that Bernadette passed away shy of her 40th birthday.

“She just didn't get a fair crack of the whip,” he stated.

She is survived by her husband Seamus, her cherished children James and Caroline, her parents James and Mary, brothers Kevin, James and John, father-in-law and mother-law Seamus and Monica,brothers-in-law, sisters-in-law, uncles, aunts, cousins, nephews,nieces, good friends and neighbours.