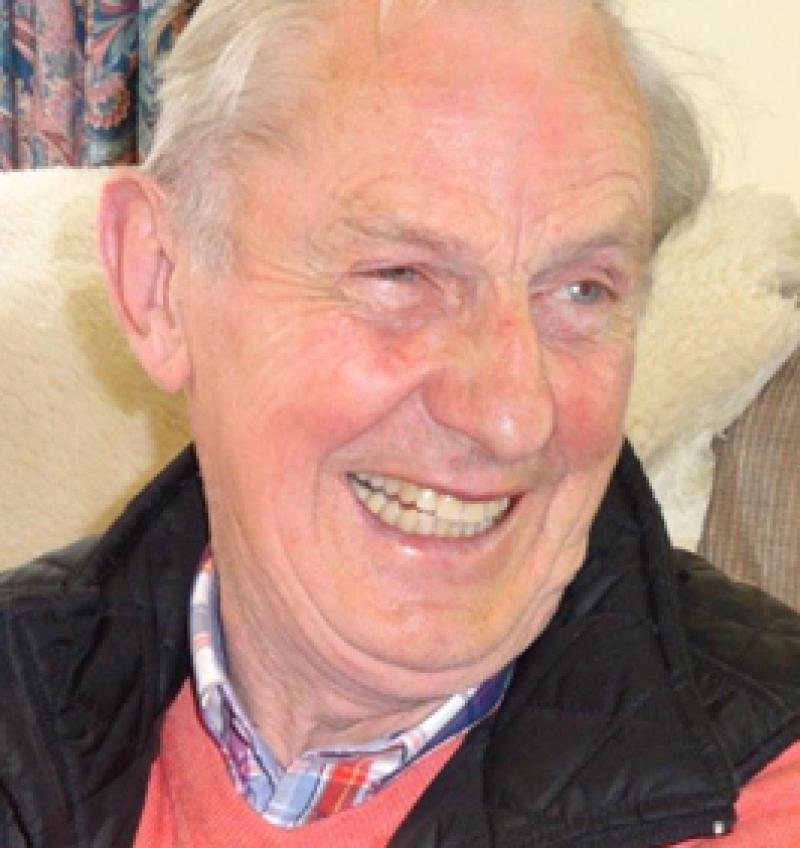 The area was saddened by news of the death of Mr Patrick McElroy, Farrangarve, Arva which occurred peacefully on Friday, November 5 at College View Nursing Home, Cavan.

Pat, as he was fondly known, was a native of Latton, Co Monaghan and after school he went to 'serve his time' for four years in the co-op in Ballybay.

He came to work in Keith’s of Main Street, Arva in 1954 and thus started a very successful career in their hardware store.

Pat was hugely regarded by the customers and by the wider community in general. The most common word used to describe him since his passing was 'gentleman' and it was so true. He treated everyone with respect and his advice was trusted.

His word was his bond and he always made time to talk with customers and in all those years Pat endeared himself to them.

He wasn’t too long in Arva until he met the love of his life Róisín Greene from nearby Ballinalee and the couple got married in 1959. They lived in Gortermone until they built their new home in Farrangarve where they raised their four children. He loved his garden and spent many hours tending to his trees, shrubs, vegetables and flowers.

As a mark of respect to their long standing former colleague Keith’s closed their hardware store and Centra supermarket for a number of hours and the management and staff formed a guard of honour at the Church of the Sacred Heart as Pat’s remains arrived at the Church on Monday, November 8.