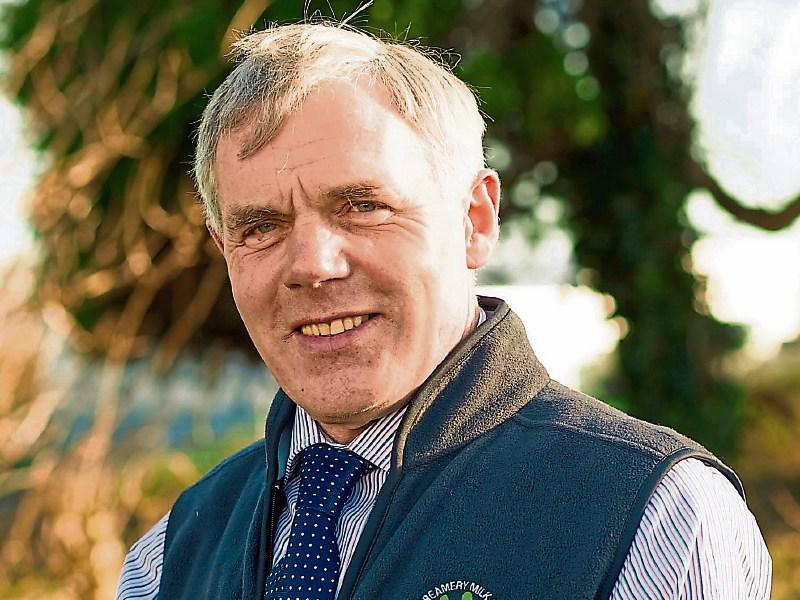 Mr Quain said now that the specialist dairy farmer organisation expected milk processors to pay “past 40cpl” when prices are announced this week.

“The serious upward momentum behind the rise in dairy markets should result in substantial rises in base milk prices for October milk. Even without added value, the Ornua PPI is showing prices rising by over 1cpl and when added value is accounted for, the price is well in excess of 40cpl,” he said.

“ Dutch quotes show the standard butter and SMP mix surging over 7cpl in the last five weeks while WMP increased by 5cpl in the same period. This level of increase is unusual in a given month but these are the facts of the current marketplace.

“The Co-ops and milk purchasers will have to pass back in full those better prices their suppliers for their October milk and beyond and that’s going to mean a price over 40cpl”, said Mr Quain.

He also highlighted the fact that milk processors has consistently held back on milk price over previous months.

Mr Quain said that dairy farming is entering an uncertain period in terms of regulation, climate mitigation and input costs increases and the price that farmers receive is going to have to reflect these new realities.

He said that the days of processors paying the lowest price they could get away are “most definitely gone” and that current and future milk price will have to reflect the full cost of production along with a fair reward for the farmer.

He noted ICMSA has been pointing for years that the transition to greater sustainability was going to mean an end to the ‘cheap food’ era and retailers and consumers are going to have to begin paying what it actually costs to get that product to their fridge.

“The days when a milk price in the low 30s was considered a good price for farmers are well and truly finished. Milk price for October is going to be above 40cpl,” he concluded.