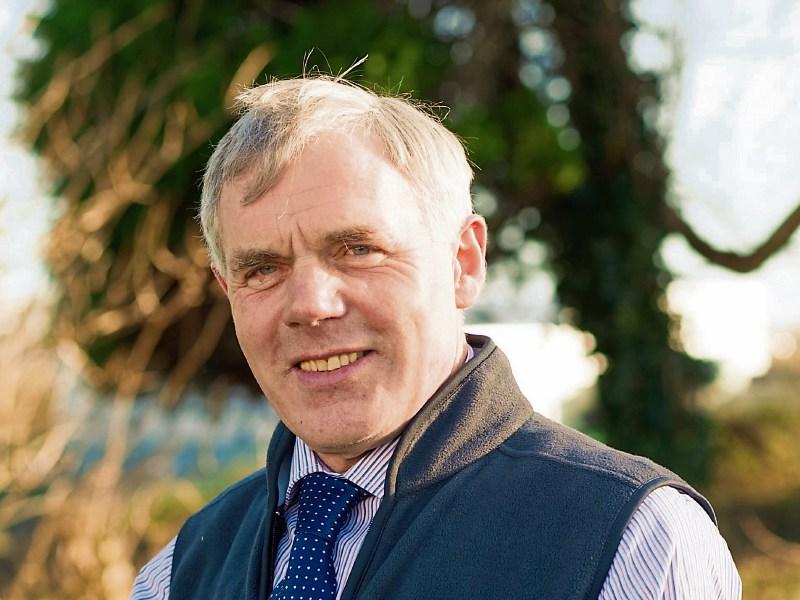 Following the announcement of the latest PPI from Ornua showing an almost 1.3cpl increase in the index price excluding added value, the Chairperson of the ICMSA Dairy Committee has challenged all Co-ops to “engage with reality” as they prepare to announce their September milk prices.

Ger Quain said that ICMSA has been consistently tracking Co-op prices through the year to date and the figures revealed what he called “systematic and significant lagging” by some processors.

“These Co-ops know who they are, and they need to up their game in terms of September price and through the remaining remaining months of 2021. The base PPI has increased by over 16% from January through to September while the equivalent weighted average for Co-op base price has only increased 12% from January to August.

"We believe that a 38cpl base price has to be the starting point for all Co-op both in terms of this month and for the remainder of the year. Obviously achieving that is going to be much easier for those Co-ops who paid higher prices through Peak and onto Autumn – but that just highlights the lag that some Co-ops have allowed develop and now need to make up.

"Milk markets are strong with indicators showing positive movement for the last couple of months and no prospect whatsoever of any reverse such as a demand shock.