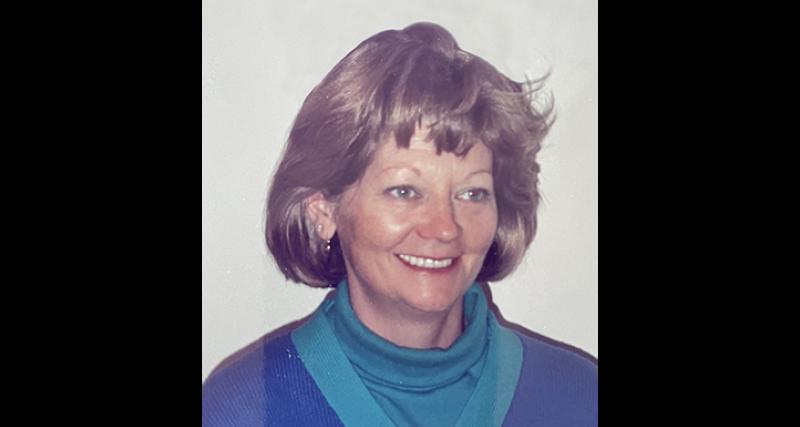 The area was saddened by news of the death of former resident Mrs Margaret Ellen Watson (nee McKenna) of 1029 Dozier Way, Cary, North Carolina 27518 and formerly of Pound Street, Arva who passed away peacefully on Monday, July 26 surrounded by her loving family.

A loving wife, mother of three, grandmother of six, Margaret passed away at the age of 74. She was born in Arva, Co Cavan,  to Eugene and Anna McKenna.

Margaret moved to the USA after school and went to New York where she worked for Eastern airlines. She met her husband David Watson in the USA and they returned to Margaret's home town of Arva to get married in 1971. They then returned to Pearland, Texas, USA and made their home there where their three children were born.

Margaret had a passion for helping people, needlework, gardening, and the church. She combined these loves to assist in the communities and parishes she belonged to as her family moved around the UK and the US. She was a Director of religious education, a teacher, delivered meals on wheels, assisted in feeding those in need, and was a fixture on the parish art and flower committees.

Margaret was a loving wife of 50 years, a wonderful mother, and an engaged grandmother known to her grandchildren as Gamma.

Throughout her life Margaret returned home to Ireland many times on holiday and to see her family and always cherished her Irish roots and heritage.