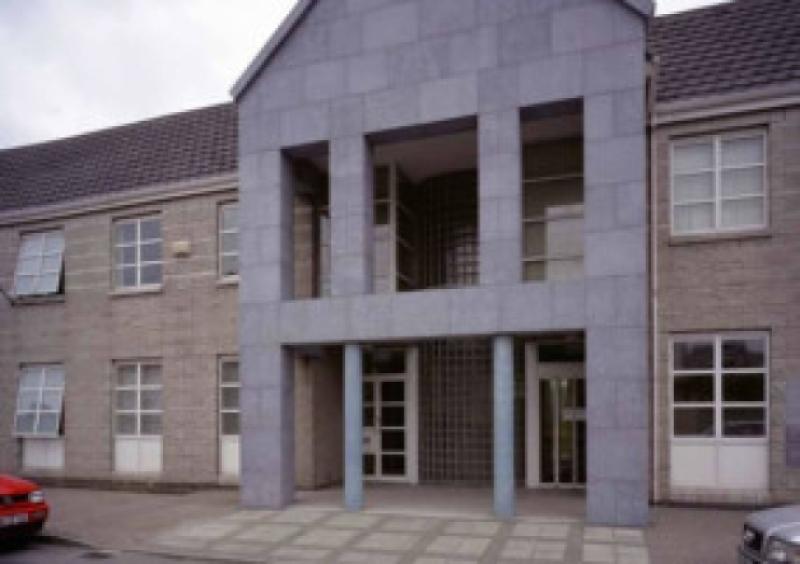 The junction is situated on the R399 which runs north of Longford's Royal Canal.

“There is quite a lot of traffic that use it in the summer and it is quite dangerous,” said Cllr Cahill, as he invited roads officials to improve the junction's sightline levels.

Cllr Ross agreed, stating that while a bridge at the location was, in itself in a satisfactory state, it required remedial works in order to improve road safety.

“The bridge itself is okay, but if it is not built up again, if an accident took place, a car could go over it, end up in the landowner's field and get seriously injured,” he said.

Area engineer Paul Newell accepted the junction was “quite dangerous”, adding the council would apply for funding to carry out a Low Cost Safety Scheme next year.