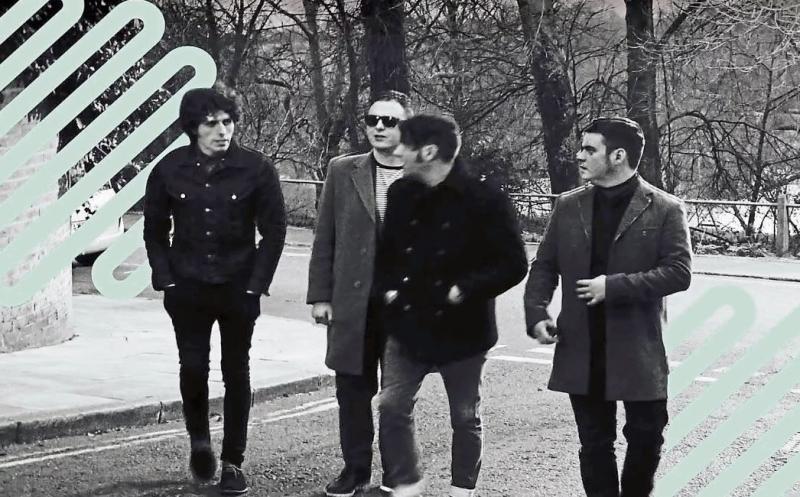 With the back-to-school rush, and the darker evenings, it’s easy to forget the summer that’s just passed but for some of us, it’s been a summer like no other in Longford.

Longford Live and Local began preparation in early June and finally put on its debut gig on July 9.

Since then the Live and Local team under the careful stewardship of project co-ordinator Shane Crossan of Republic of Culture, has staged 50 concerts across the county with an attendance of over 7,000 people at 27 venues.

In doing so, the programme has supported 120 local musicians toward a much-awaited return to live performance.

A festival of this scale would seem unachievable in the most normal of times, but this programme was even delivered in compliance with Covid-19 public health guidelines throughout.

It introduced venues not commonly used as performance spaces and brought the music into the heart of local communities again right on their doorsteps.

It is also significant that Longford County Council hosted more live music events outside of Dublin in July and August, than any other county in Ireland!

Showcasing talent of all ages and genres, fans enjoyed country and western music, trad, RnB, indie, rock n roll, classical, jazz, blues and folk all performed by local musicians – such is the depth of talent that lies within the boundaries of County Longford.

The summer saw Longfordians bask in beautiful sunshine and brave biblical rain as they revelled in the opportunity to blow off some steam to the likes of Mick Flavin, Declan Nerney, Ravens Edge, AudioPilot, Aoife Mulligan, Ríl Óg, Purify, Gipsy Boii-G and more incredible homegrown talent.

And this weekend is no exception as the final event of the Longford Live & Local summer programme takes place.
Cronin play this Saturday, September 18 at Drumlish Community Centre and there’s no way better to finish the festival than with Ireland’s hardest working band.

Brothers Johnny and Michael Cronin alongside Fiachra Milner and Brian Murphy have become the go-to band on the professional music scene.

Cronin are best described as celtic indie with soul. Based out of Transmission Rooms Recording Studio, the four-piece host artists such as Shane MacGowan, The Academic, The Blizzards, Kodaline and have shared the stage with U2, Van Morrison, Maise chiefs and more.

The band are regular collaborators with punk poet Shane MacGowan and made a stellar return to the stage at Mullingar’s Music at Meares Court festival last weekend.

This weekend will be Live and Locals 50th concert and it will be the finale of the festival.

So, go to Eventbrite, book your free tickets and we’ll see you there.