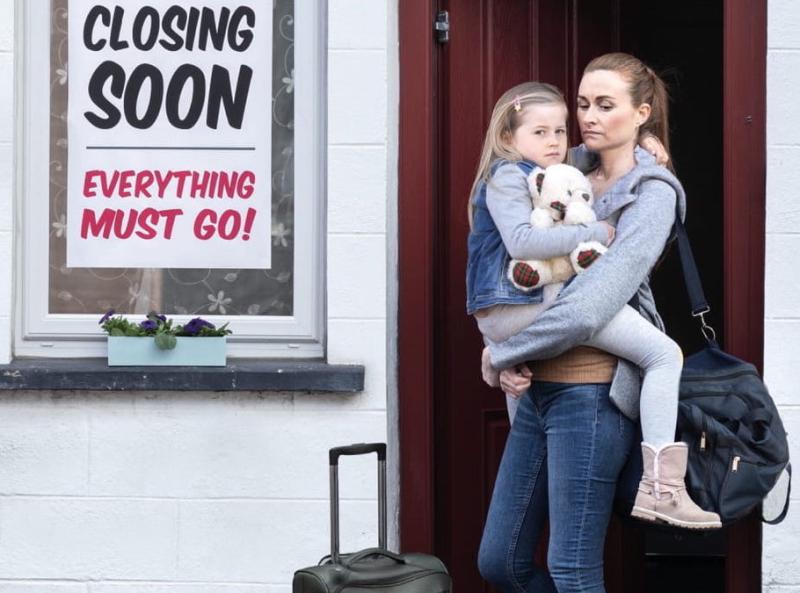 The Society of St Vincent de Paul (SVP) has launched a special appeal for donations as it predicts a wave of calls for help in the coming months.

In the first three months of this year, the SVP received more than 500 calls every day from individuals and families struggling to make ends meet on a reduced or inadequate income.

Rose McGowan, SVP National President said: “To continue to support those who seek our help we need the kindness of the Irish public who have responded generously in the past.

“We need that generosity now more than ever.

“People around the country who have lost their businesses and lost their livelihoods have reached the end of their tether and are calling SVP for the first time. In addition to that those who we may have supported in the past but were now standing on their own two feet have been completely knocked to the floor again by this pandemic.

“We hear a lot about people saving during the pandemic and the millions of euro waiting to be spent when the economy opens fully. But that does not apply to the thousands of people who are seeking help from SVP and the many more we expect in the coming months."

SVP says that the removal of the moratorium on energy disconnections and evictions, in addition to the winding down of the Pandemic Unemployment Payment (PUP) from the end of June will cause further hardship for thousands of families.

These changes are also coming at a time when families with schoolchildren will be preparing for back-to-school purchases and the recently announced increases in energy prices are impacting. SVP is concerned about the cumulative impact on families already struggling.

Ms McGowan said: “We recently received a phone call from a father who lost his job of 30 years after the business he worked for folded under the weight of the coronavirus and all that came with it. When he at last called SVP, he told us: — ‘I’ve just €10 in my pocket until next week, I don’t know how I’m going to buy food for my family.’

"You could hear the pain in his voice.”

She added: “We called on the generosity of the Irish public a little over a year ago when the first of the lockdowns meant people lost their livelihoods overnight.

“It was a call they heard with their heart. You won't see it but right now in communities all around Ireland even more families are now suffering through this pandemic. We need the generosity of the Irish again to help their neighbours get through this.”

By post: to SVP, PO Box 1234, Dublin 1, cheques made payable to ‘Society of St. Vincent de Paul’ or direct to a regional office, addresses can be found on www.svp.ie.

Blue envelopes: Special blue envelopes will be in newspapers and churches throughout the country.

Preliminary investigations show speeding 'not a factor' in fatal accident

A four year old boy who was tragically knocked down and killed by a van in a Co Longford housing estate yesterday has been remembered as a “lovely little gusun” who had a “heart of gold”.

BREAKING: Jury returns verdict in trial of woman who killed her three children