Six weeks for man who stole iphones from Longford students 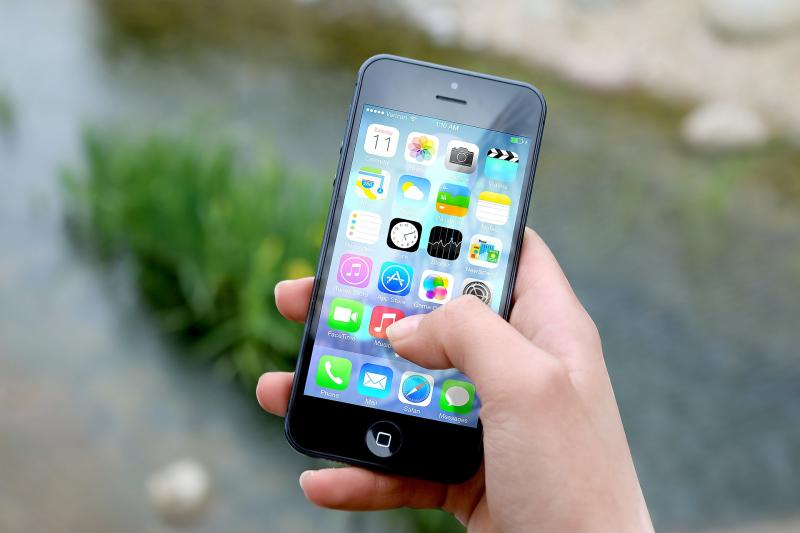 Six weeks for man who stole iphones from Longford students

A man charged with the robbery of two iPhones from students at St Mel’s College in September 2016 has been given a sentence of six weeks in prison to run concurrently with a sentence he is already serving.

The court heard that on September 22, 2016, at 4.30pm on the grounds of St Mel’s College, two youths had their mobile phones robbed by four males.

Gardaí saw the men entering a shop and were informed by the school principal, who had followed them, that they had just stolen the phones from two of his students and were trying to sell them at the phone shop.

Sgt Enda Daly, prosecuting, told the court that Mr Doran had 59 previous convictions, including a conviction for theft at Virginia District Court on January 5 of this year, for which he received a one month prison sentence.

Before that, he appeared in court in Cavan and was disqualified for six years for driving with no insurance and given a four month sentence. On that date, he was also given six months for assault causing harm.

He is currently serving his sentences in Castlerea prison and has been in custody since December 3, 2020.

On hearing that the accused is 22 years old with three kids and a wife, Judge Hughes noted that Mr Doran had “done a lot of living already”.

The court heard that, after the matters before the court last Tuesday, the only outstanding charge for Mr Doran was a driving without a licence charge after a sergeant from Cavan happened to spot him driving in Achill Island, Co Mayo.

Solicitor, Bríd Mimnagh explained that her client “wasn’t the ringleader” and that “another male was attempting to sell the phone”, not her client.
“For a lad of his age, he has an appalling history. This happened five years ago. When he was 18 years of age, he robbed two phones,” said Judge Hughes.

Among the 59 previous convictions were ten section 4 theft convictions, two robbery, assault, possession of articles, and unauthorised taking. He is due for release from prison on April 17, the court heard.

“I have to take into account that this happened so long ago,” said Judge Hughes.

Detective Garda Clive Glancy explained that “numerous efforts were made” to bring Mr Doran to court before but gardaí “couldn't find him”.

“There is an extensive warrant history. He’s taken 43 bench warrants over the last few years and there was an extensive effort by gardaí to locate him,” said Det. Gda Glancy.

Judge Hughes noted that the victims have moved on with their lives and said he hoped the accused could do the same, sentencing him to six weeks in prison, concurrent to his existing sentence as he was “trying to avoid adding on to his sentence”.