A full moon on Halloween is a very rare occurrence 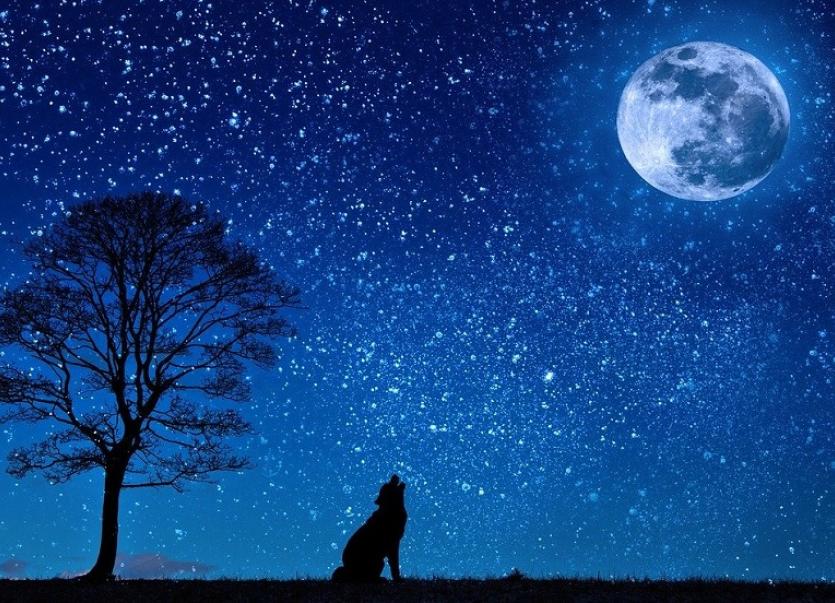 A blue moon on Halloween

Not since 1974 has a Full Moon been visible from Ireland on the date of Halloween, nor will it happen again for two decades.

As well as this it will be what has popularly become known as a 'blue moon' which is the second full moon in a calendar month.

This is an extremely rare event and Astronomy Ireland is urging everyone to get out and look on the spookiest of nights.

They also want to publish comments and photos in Astronomy Ireland magazine by Irish people on this rare occasion, which has never happened before in the history of Astronomy Ireland which this year celebrates its 30th birthday.

Also read: Fireworks Explainer - What is the law in Ireland?

"Even cameraphones can take great photos of the Moon these days, either close up, or against a backdrop of buildings, statues or landscapes" said David Moore, Editor of Astronomy Ireland magazine.

Here are the details that Astronomy Ireland sent to its followers:

"The full moon at 3pm on Saturday October 31 is an extremely rare event!

"As if this were not enough, this is the second full moon in the month of October and this is also a rare event (two full moons in one calendar month) that it is popularly known as a blue moon.

"And then it gets even better in that Saturday is also the date that the distant dim planet Uranus is at opposition to the Sun (and effectively a full moon is when the moon is at opposition with the Sun), so, Uranus is closest to the Moon that night also.

"Uranus if 3.8º above the Moon that evening but at magnitude +5.7 and with a full moon so close you probably won't even be able to see it with binoculars, and certainly not the naked eye.

"Still, it is nice to know Uranus is there to celebrate such a triple whammy!"

Also read: You won't be trick or treating but we want your spook-tacular and fang-tastic Longford Halloween photos