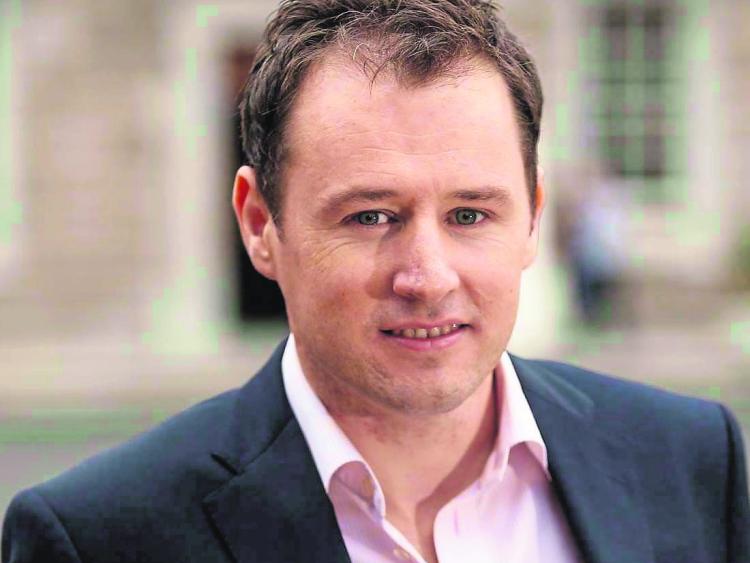 The new Minister for Agriculture, Food and the Marine, Charlie McConalogue

SIPTU representatives have called for immediate action from the new Minister for Agriculture, Food and the Marine, Charlie McConalogue, to resolve problems in the regulatory and licencing system for tree felling that could result in thousands of job losses.

SIPTU Sector Organiser, Willie Noone, said: “SIPTU members are employed in enterprises such as sawmills and nurseries which are run by the state forestry company, Coillte, across the country.

“Due to a massive backlog of appeals to tree felling extra resources must be immediately made available to the Forestry Appeals Committee and this must be followed by legislative changes to the Agricultural Appeals Act 2001. If this is not done up to 13,000 jobs could be lost in a very short timeframe.

“The Forestry Appeals Committee operated by the Department of Agriculture is processing appeals at a rate of around 20 per month, while hundreds of appeals remain outstanding. The process of obtaining a licence for tree felling and then awaiting a decision on an appeal that may or may not have substance has made the current system inoperable. This problem is compounded by other delays which occur in attaining necessary road permits.”

He added: “The country is running out of indigenous timber and the importation of timber for wood related industries is largely cost prohibitive. The Minister must act to protect the forestry and connected industries by ensuring the necessary legislation is amended and the Forestry Appeals Committee is provided with extra resources and staff.”