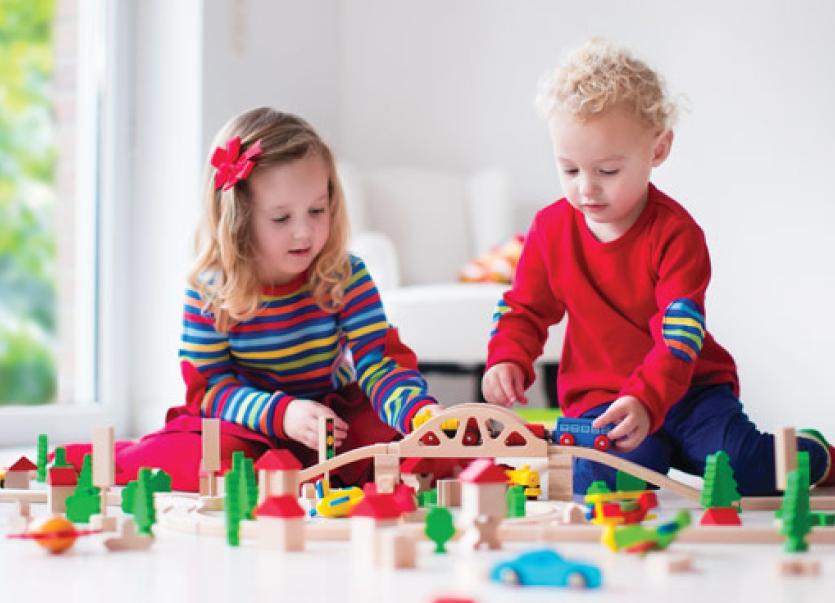 Early Childhood Ireland, the leading organisation in the early years sector, has  raised concerns that delays in Covid-19 testing will have serious implications on maintaining the necessary staff ratios within childcare settings across Ireland.

Early Childhood Ireland supports 3,800 childcare members nationwide, who provide education and care for over 100,000 children and their families.

Over 1,500 providers have already reopened in line with government guidelines around the staffing of ‘play-pods’, with a further 3,000 creches and afterschool care providers expected to reopen from next week.

Commenting on reports of delays to Covid-19 testing, Teresa Heeney, CEO at Early Childhood Ireland, says that the implications for the sector could be critical.

“Generally, we’ve witnessed a smooth reopening of the childcare sector over the past few months, however the full reopening of early years and afterschool providers from as early next week will present further challenges and Early Childhood Ireland is concerned that any delays in testing could have a serious knock-on effect on staffing levels.

“We’re told that testing occurs, on average, within 48 hours, however with the reported delays, childcare staff who display symptoms could be waiting up a week to be tested and to receive results.  Having staff out for such a duration would put huge pressure on childcare providers’ ability to maintain the legal staff to child ratios and would also be a huge public health concern.  This has a knock-on effect on providers being able to keep specific rooms open, and potentially the entire setting functioning fully.

“Our members are adhering to every health and safety guideline to combat the risk of community transmission but for that to be effective, we must be able to rely on timely testing and contact tracing to be carried out when it is needed.

“The teachers unions have highlighted the need for rapid access to testing for their staff if the reopening of schools is to be managed and maintained safely.  Early Childhood Ireland would echo this need for fast track testing for the early years and school-age care sector if we are to keep staff and children safe and to reduce the risk of any sustainability issues within our vital sector.”