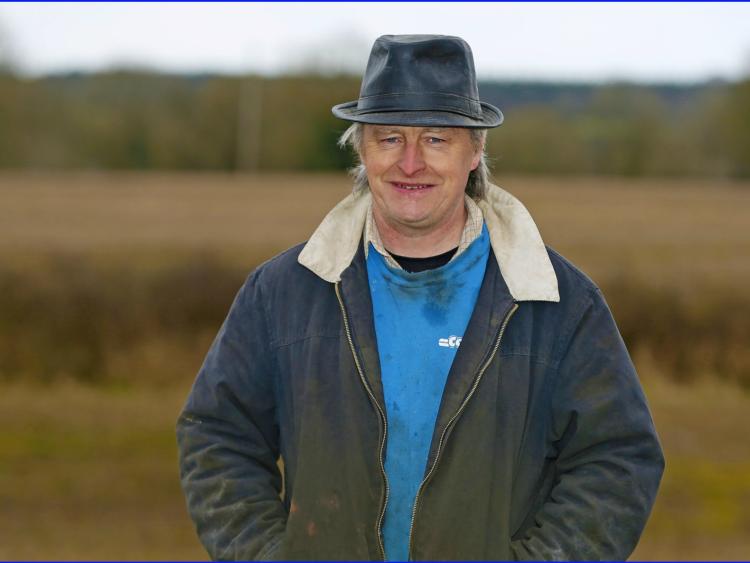 Thursday, May 28 was a lovely sunny summer's day. Some of us were out in our gardens enjoying the sunshine, some out walking, local farmers were busy cutting silage and getting through their daily farming work when suddenly, at approximately 7pm, a grey cloud descended over our parish as we could hear the sound of ambulance sirens rushing to the Harte family farm in Aghanvalley.

Soon after, the sad news broke that following a tragic accident on his farm, well known agricultural contractor and tillage farmer John Harte had been fatally injured and pronounced dead at the scene.

Everything in the parish came to a sudden stop with neighbours and friends rushing to John’s home in shock and disbelief at what had happened.

Many of John's family and friends just stood around comforting each other and trying to come to terms with this terrible tragedy.

John, who was only 57 years of age, was known locally and further afield as a true gentleman, a great neighbour, a loyal friend and above all a loving family man.

John moved to Carrickedmond from Corboy, Edgeworthstown over thirty-five years ago after meeting his wife to be Maura (Kenny).

John was a very hard working man working the land and carrying out his work as an agricultural contractor from early morning till late night.

Outside the love of his family he had a great love of ploughing, sowing and seeding the land and been out and about on his beloved Ford county tractors working his machinery which were his pride and joy and always part of his daily routine.

His keen interests in Ford county tractors took him all over Ireland and England where John was widely known.

John loved to wheel and deal in this type of tractor and then was happiest back home in his shed building a county tractor from start to finish.

Another interest of his was attending the ploughing field days in Longford and all over the country and on many occasions hosted the Longford ploughing championships on his farm in Aghanvalley.

John also loved all things to do with vintage especially vintage tractors of which he had a deep interest. He was the present Chairman and long-time member of the Lakeland vintage club in Abbeyshrule and looked forward so much to the club’s annual vintage day each year.

Over the past few years John suffered his fair share of illness and was on daily dialysis up until last March for kidney failure.

He underwent a kidney transplant in Dublin in March. A new kidney was so kindly given to him by his eldest daughter Marie for which John was so grateful to his daughter. His transplant was a great success and he was so happy as were all his family.

Soon after returning home from hospital he was back out on his county tractor ploughing and sowing the fields around Longford and Westmeath. John had received a new lease of life and was so happy to be back doing what he loved, ploughing and seeding the land.

On Thursday morning, May 28, the day of this terrible tragic accident John was back up to a hospital clinic appointment in Dublin and received the good news from his medical team that his recovery was almost back to 100%. He was so happy to receive this news.

Then a few short hours later disaster struck for John and his family when he was tragically killed outside his shed doing the work he loved so much repairing his plough.

John's remains were removed from his home in Aghanvalley on Thursday, June 4 for the funeral mass at 12 noon in his local church the Secret Heart church Carrickedmond with burial afterwards in the local cemetery.