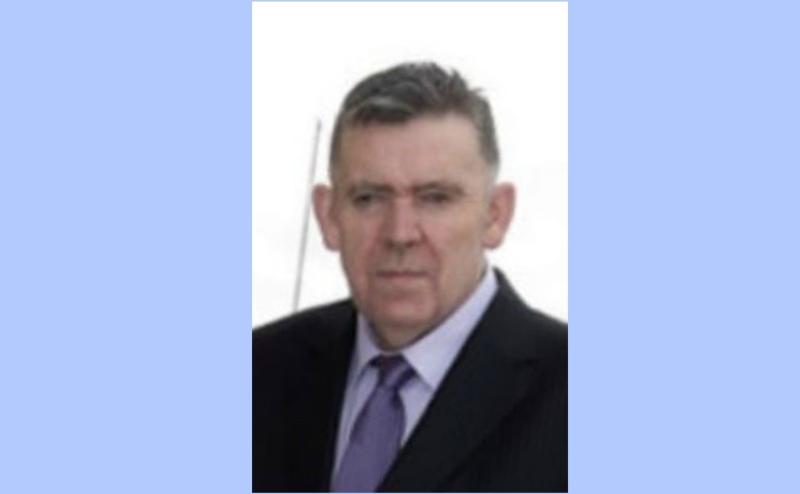 The untimely death at his residence in Sheehaun, Curraghroe on Thursday, May 28 of Tommy Murphy, both shocked and saddened us all.

The suddenness of Tommy’s death brought a great darkness to our community.

Tommy was one of the most dependable, reliable and most humble of people that you are ever likely to come across. He was a kind man who had a very mild manner and he was quietly spoken.

Tommy would go to the ends of the earth to assist anyone in their time of need. He always enjoyed the chat and it was a sheer joy being in his company.

As a panel beater he had few equals and the quality of his work stood him apart, people came from far and wide to avail of his expertise.

Tommy was an ordinary man who loved the simple way of life. He was a great family man devoting his life to his wife Marian and son Stephen.

On Saturday, May 30, Tommy’s remains were removed to St Mary’s Church, Ballagh for his Funeral Mass and following Mass Tommy was laid to rest in Cloontuskert Cemetery.

Due to the coronavirus funeral regulations we were not able to offer our sympathies personally. It was fitting that a large number of neighbours and friends formed guards of honour before and after his Funeral Mass, along the roadside and also at his burial.