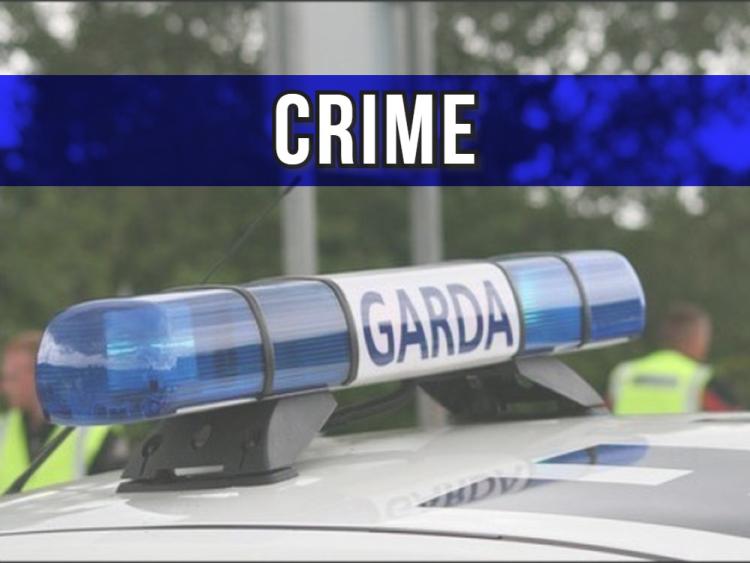 The Garda National Economic Crime Bureau (GNECB) carried out searches in the Blessington area of County Wicklow on Tuesday, May 19 as part of an ongoing investigation into an allegation of a bogus legal firm offering immigration services to persons subject to immigration law in Ireland.

During the course of these searches, a significant number of files and computers were seized.

Also read: Woman arrested after €10,000 worth of cocaine seized during Granard drugs bust

Gardaí discovered that, in many cases, the victims of this bogus legal firm were persons desperate to regularise their status in this jurisdiction. These persons paid significant fees (between €1,000 and €3,000 in many cases) to this firm in the belief that they had the legal expertise to address their immigration status.

Approximately €60,000 has been frozen in a bank account as a result of this investigation.

A male was arrested and detained at Naas Garda Station under Section 4 of the Criminal Justice Act 1984.

He has since been charged to appear before Naas District Court, this morning Thursday, May 21.

Detective Chief Superintendent Pat Lordan of the Garda National Economic Crime Bureau said, "We are concerned that people in vulnerable positions are being taken advantage by fraudsters."

"We are advising persons seeking legal advice on immigration services or otherwise to check to ensure the person or persons they are dealing with have the appropriate qualifications and experience to provide such services."