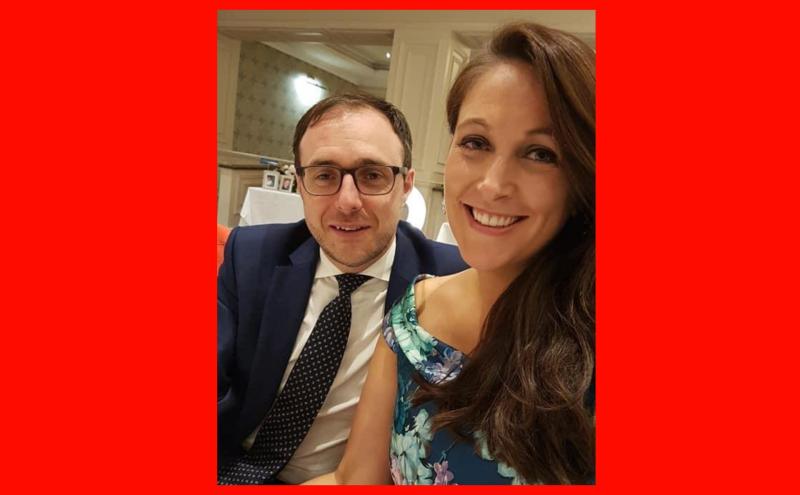 On the same day that the leaders of Fine Gael and Fianna Fáil reached an historic agreement on a policy framework document with a view towards forming a coalition government, Longford / Westmeath Fianna Fáil TD Robert Troy has also announced a love coalition - his engagement to Aideen Ginnell.

The Ballynacargy native, who has successfully contested the last three general elections - 2011, 2016 & last February, took to Facebook this evening to publicly declare his new status.

Deputy Troy wrote: "During the madness of #Covid-19 I am delighted to announce some joy. Aideen Ginnell has been with me through it all and is my very best friend and now I am delighted to say will become my wife."

Congratulations to Deputy Troy and Aideen and best wishes to them for the future.