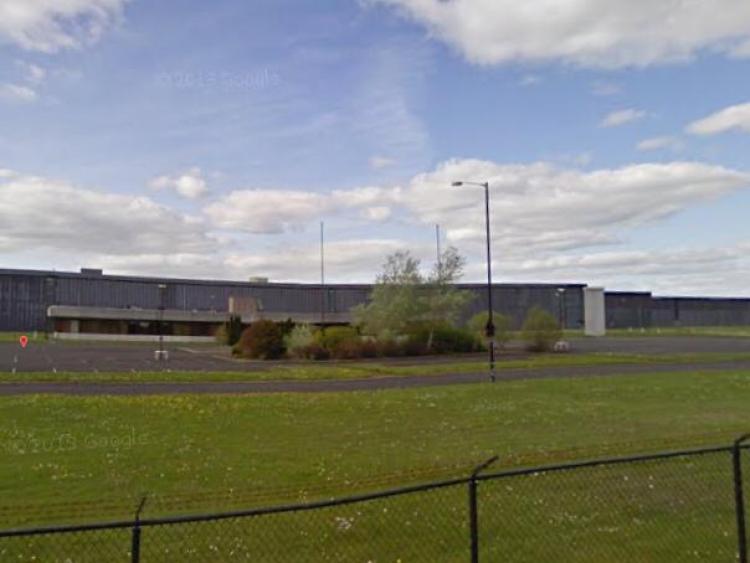 An application seeking permission for develop a recycling facility on the site of the former Atlantic Mills factory in Clondra, has been given the go ahead.

Longford county council have confirmed that a planning application, which proposed to develop the former Atlantic Mills factory into a recycling facility, has been granted planning permission.

The application was made by Wood Waste Limited and proposed changing the use of the former Atlantic Mills denim manufacturing factory, which employed over 1,500 people before shutting down in 1999, into a recycling facility at the site at Fisherstown, Cloondara, Co Longford.

The approved development will process, recover and recycle wood, plastics, cardboard, paper and metal. Permission was also sought for the installation of a weighbridge, plant rooms, together with alterations to the existing rear and side facades of the former factory.

Also read: Two stunning family homes in Longford for sale at under €140k