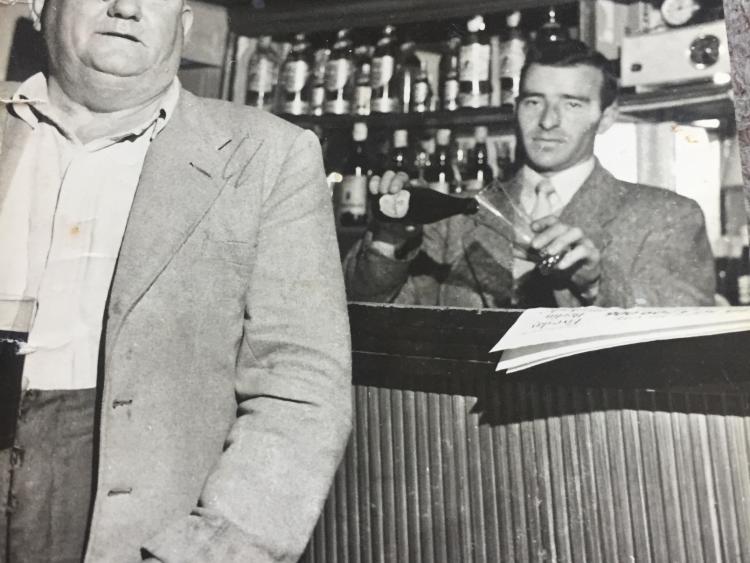 So there you have it, we have officially chosen the six grand finalists for our #Snapshots competition, with a high volume of outstanding entries from all over the county.

A number of weeks ago, we issued a call to the people of Longford to dust off their old treasured photographs and send them into us to be in with a chance of winning some fantastic prizes!

Each week over the course of three weeks, we asked for your help in choosing which two entries made it to the grand final and the results are in, with six fabolous finalists courtesy of Eileen Smyth, Catherine Mollaghan, Kevin Kane, Mary Curran, Fiona Rowley and David McVeigh.

Now we need your help once more, as we try to choose who will be crowned the overall winner by taking the poll here.

The entry above came courtesy of Mary Curran and depicts her Dad Peter, a proud Leitrim man who first came to Ballymahon in the 1960’s, buying a pub - the Inny bar - in the process.

Her dad is pictured in the bar, which he ran alongside his wife Nora for 41 years, with regular customer Pinor Cox.

Peter's daughter Mary explained: “I have great memories of The Inny Bar & my childhood in Ballymahon.

“Dad was a great supporter of the GAA. He played for Carrickmond & Ballymahon. He attended all the county finals in Pearse Park. He loved Gaelic football and was a lifetime supporter of Leitrim

“Unfortunately Dad passed away in October 2011, but we were so lucky to have had such a great Dad,” Mary continued.

Both Peter and Pinor Cox, pictured above, are now deceased. RIP. 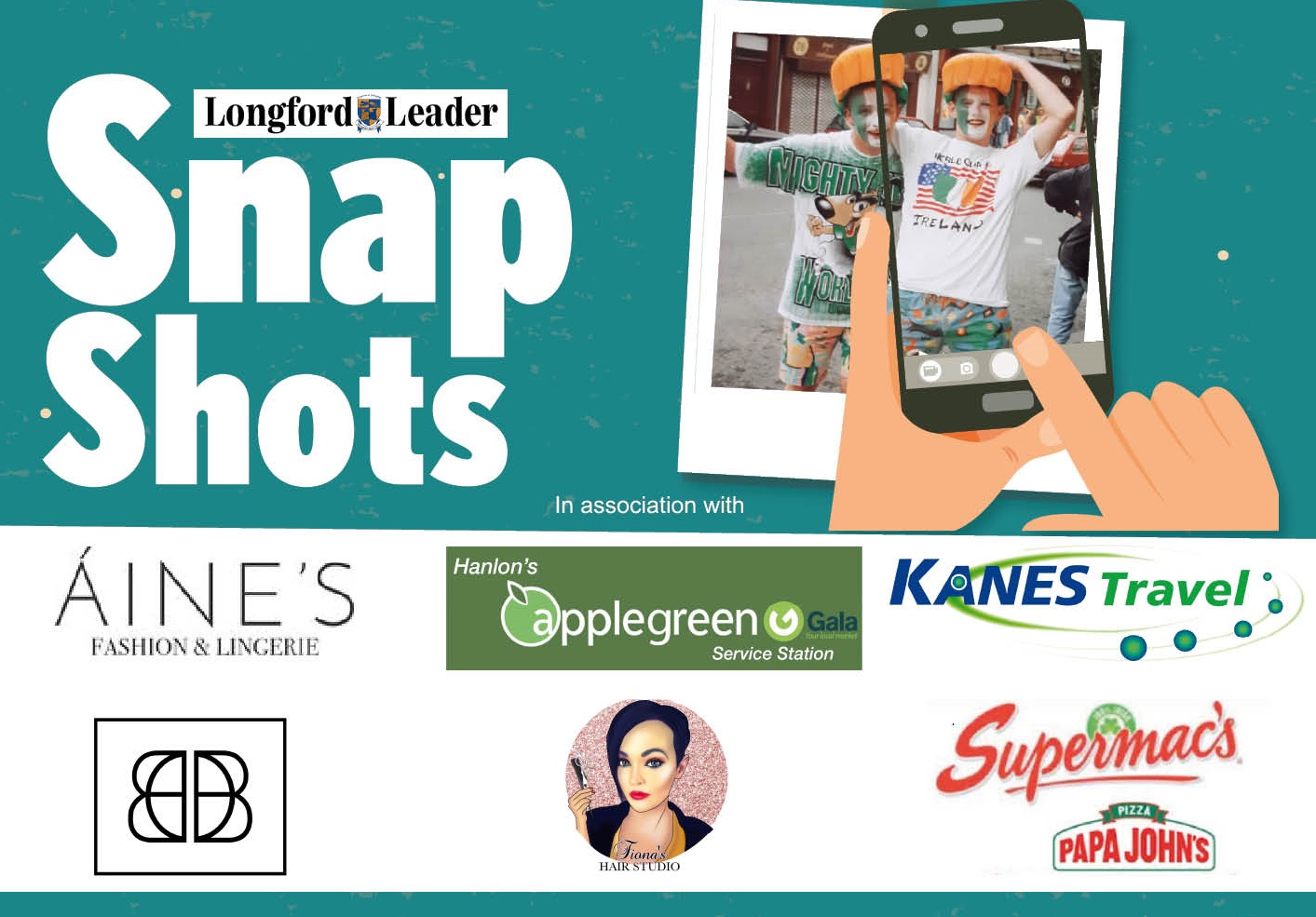