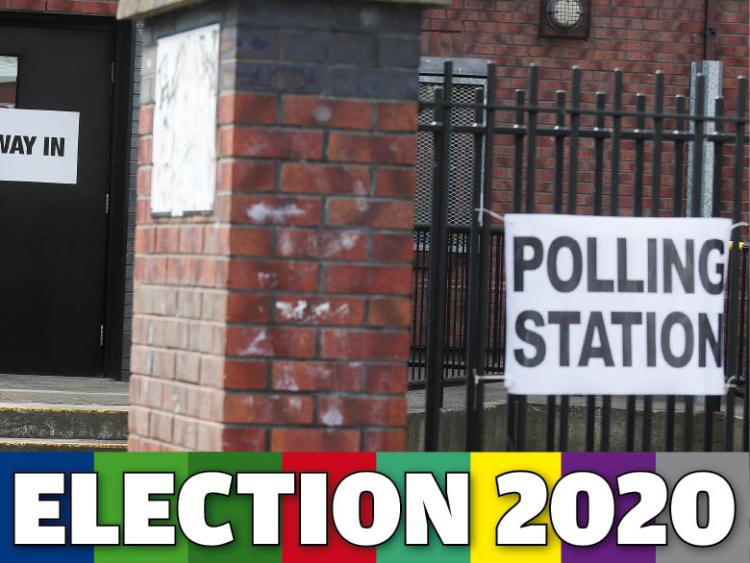 The chances of a second general election in 2020 being held to rectify the current situation to form a new government has gathered even further support on Friday morning, February 14.

Fianna Fáil leader Micheál Martin spoke just hours after his party’s parliamentary meeting on Thursday, February 13, that resulted in the decision against a coalition with Sinn Féin on policy grounds. The former Minister for Foreign Affairs stated that he wouldn’t rule out another general election due to the difficult circumstances surrounding the formation of a new government.

Also read: All the action at the Longford/Westmeath General Election 2020 count centre

A Fianna Fáil/Fine Gael/Green coalition is the big mover having plummeted into 11/8 from 7/2, but those odds were at 12/1 just 24 hours ago. Following the results of the general election that took place on February 8th, it was evident that voters wanted change with Sinn Fein gaining the highest percentage of first preference votes that they have ever received in previous years.

As a result, punters were supporting a Fianna Fáil/Sinn Féin/Green coalition with the odds tumbling into as low at 11/4, however that selection has now been eased out to 7/1 with Mary Lou McDonald and her party unable to form a coalition with anyone if they don’t have the support from Fianna Fáil and Fine Gael.

Sarah Kinsella, spokesperson for BoyleSports said: “Ireland hasn’t staged two general elections in the same year since 1982, but we have had to cut that prospect into just 13/8, from 9/4 on Friday morning. Another market that has picked up plenty of momentum is a Fianna Fáil/Fine Gael/Green coalition with those odds cut into 11/8, with 12/1 available only yesterday.”