Longford hockey player set to represent Ireland in the US 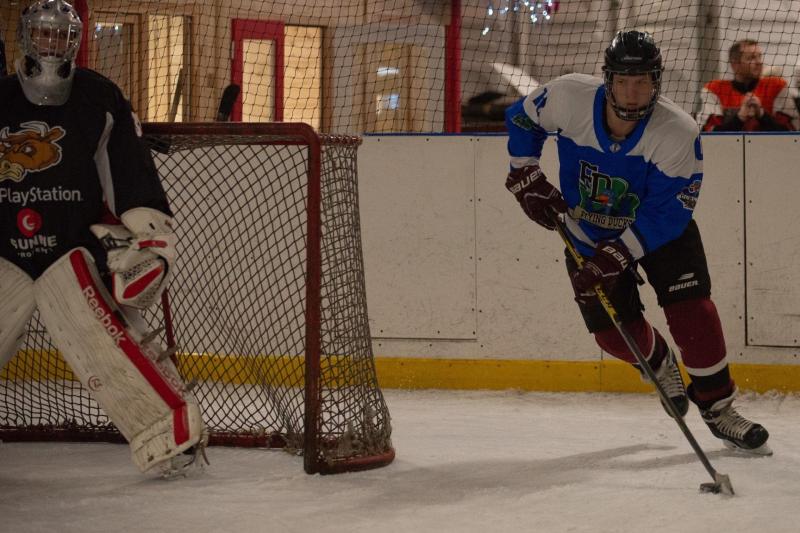 The Latvian native who first moved to Longford county back in 2015, is heading to Chicago on March 12, where he will line out for Team Ireland on the ice hockey rink. Ingus is one of 39 players making the trip, with the U18s national team and Senior national team all travelling. Ingus will be in Chicago for a total of seven days and will play a number of games against local teams.

He explained to the Leader: “There will be 4-5 games vs local teams and Fire Dept teams, as well as training sessions.

“We will also be going to an NHL game and there will be many more activities.

For Ingus, representing Ireland is a major accomplishment and he aims to do the tricolour proud.

Ingus stated: “Ireland is known as a country in which the majority don’t know what ice hockey is.

“I would like to see ice hockey become a more popular sport in Ireland, so being able to represent a country like that is a really big thing to me, and we as team Ireland are going to try our best to show that Ireland can compete.”

The chance for Ingus to represent Ireland comes on the back of a hugely successful year for the hockey star, as he was chosen to take part in a training camp in Vancouver last October.

In the long term, the ice hockey enthusiast hopes to see an increased interest in the sport in Ireland.

“I really hope to see more and more people talking about ice hockey and people supporting the few teams we have here.

To help Ingus on his journey and to help fund his future in hockey, Ingus has set up a GoFundMe page. Any donations will help Ingus cover the cost of the trip to Chicago and you can get further details by contacting Ingus via email at Dvinis553@gmail.com.