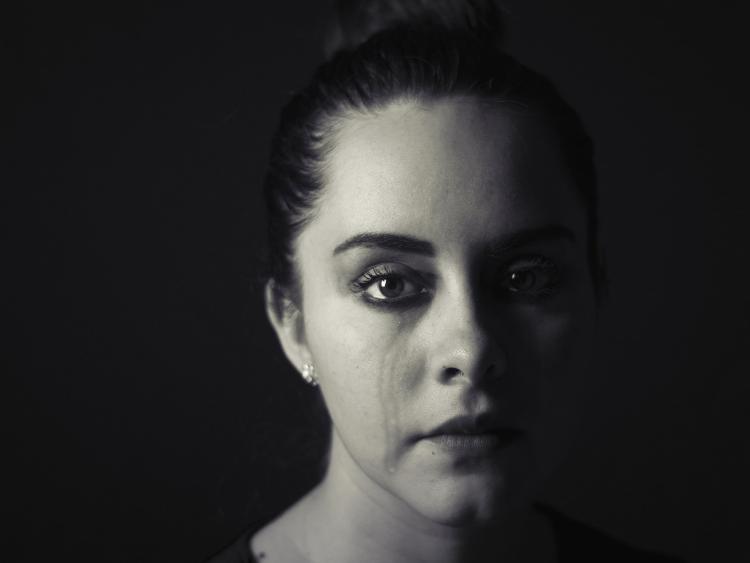 Research has shown there is an inherent under reporting of abuse in rural areas compared to urban areas. This under reporting means that much less is known about the needs of rural victims.

As part of the International 16 Days of Action 2019, Longford Women’s Link focused on the specific obstacles facing rural women living with domestic violence and abuse. The 16 Days of Action campaign raises awareness and calls for changes at an international, national and local level to make women and children safe from abuse.

The campaign ran from November 25 (UN Day For the Elimination of Violence against Women) until December 10 (International Human Rights Day).

Also read: The 56th BTYSTE kicks off this week

Rurality used as a weapon
Isolation is a key weapon of domestic violence.

Many rural victims report that they were moved by an abuser to a rural area from a more densely populated town or city. This is often a deliberate strategy by the abuser to further physically and socially isolate the victim.

Achilles Heel
Rural communities are tightly knit and very close; they are defined by involvement and participation in shared activities and history.

Women have reported that when they have moved into their partner’s homeplace, their lives adapted to the routines and values of their partner and his family. The idolisation of rural life can mean protecting ‘one’s own’. In the context of domestic abuse, this means the abuse is minimised, ignored, or invisible and the victim left unbelieved.

In a recent report about rurality and DV, victims referenced local sports and the village pub as places which remain the ‘last bastion of the community outside the church’ for rural lives. These places are historically male domains, unlike urban areas where social interactions are dispersed around work, gym, clubs, community centres etc.

Higher levels of ‘shame’
Rural victims are twice as likely to feel embarrassment and shame compared to urban victims.

Research suggests this is due to the unique attributes of rural communities. Rural society passively protects its idealised way of life and this increases stigma when things go wrong. An example of a shaming incident is when a Garda car arrives at the door when abuse is reported and word about it quickly spreads in the community.

In a rural community, reporting abuse is difficult; such an action is instantly visible to the wider community leading to shame.

Retreating rural resources
Reduction in rural GP practices has a disproportionate effect on rural DV victims. Buses, trains and transport infrastructure have been severely curtailed particularly during the last recession.

Anyone reliant on public transport is highly visible which leads to a lack of confidentiality and can prohibit reporting.
Lack of access to cars has a greater impact on rural victims. Broadband and internet connectivity are weak and sporadic which reinforces isolation.

Garda response
Over the last few years, garda resources have been seriously curtailed in the countryside. This contraction of garda resources has meant it is harder for rural women to access help. Town and village garda stations have closed.

The further the victim is from a visible garda presence (i.e. building) the less likely she is to call gardaí. The response time to a call out is significantly longer in rural areas. Furthermore, there are fewer female officers and/or officers with appropriate DV training in the country.

It is more likely the victim will get the same officer attending subsequent calls over time. It is also more likely that either victim or perpetrator is known to that officer. This can lead to a lack of confidentiality and an increased feeling of shame for the victim.

Communities often control women
Rural areas often have a particular character that can impact negatively on DV victims. Men are seen as workers, labourers and income earners; there is an embedded sense of man and nature working together.

Fewer women work outside the home in rural settings. The stereotype of ‘a woman’s place is in the home’ is far more commonly observed there.

Support services less available
It takes much longer for rural victims to attend support meetings (between 30 minutes and two hours) compared to 25 minutes for an urban victim.

Victims in the most remote locations take longer to act in any way against the perpetrator- 3.2 years compared to 2.6 years for urban victims.

Fewer rural victims will contact the gardaí (54% compared to 61%). The cohort of older victims (over 55) who never contact a service is extremely high in rural settings. Access to support workers remains a more significant issue in rural areas: it is hard to find neutral locations and home visits are difficult due to higher stigma felt by victims in small communities.

Because rural DV is so underreported, the government tends to under-resource the already stretched services in the countryside. Concentrated populations means support services can be focused in distinct areas, but in light of the aggravating risk factors facing rural DV victims, we would call for an overview of the way in which funding and resources are allocated to these less populated parts of the country.

Also read: Marian Finucane is laid to rest in Kildare