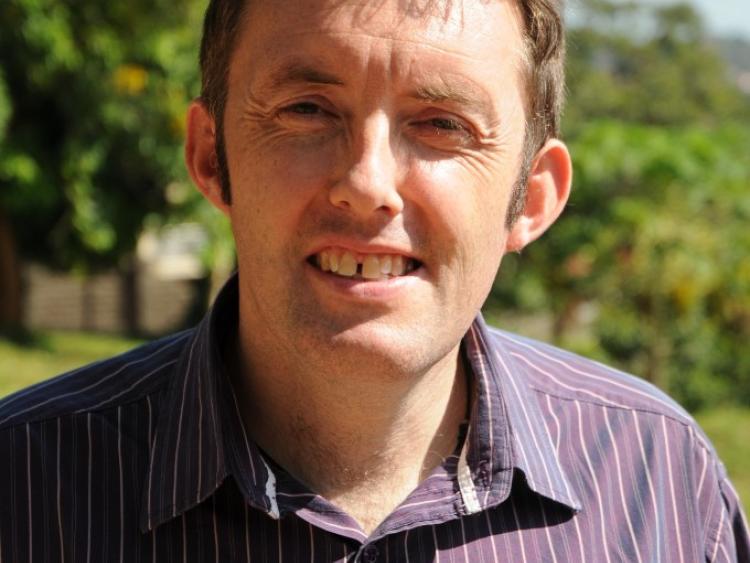 This week, the Irish overseas development agency Trócaire launched its Christmas Appeal with an urgent call from Aughnacliffe local Sean Farrell for people in county Longford to support innocent families who are caught up in wars and conflicts around the world.

He stated, “Where Trócaire works, millions people have known nothing but war and have lived through constant conflict since they were born.

“Trócaire is working to protect them and keep them safe. We are asking the public to support us and make sure these innocent people aren’t forgotten this Christmas.” he continued.

Also read: It is beginning to look a lot like Christmas in Drumlish and Ballinamuck

This Christmas marks the 50th anniversary of John Lennon and Yoko Ono’s iconic War is Over ‘peace’ campaign. Trócaire has reimagined the campaign with a 2019 ‘War Is Over Christmas appeal’ supporting families who are living in war zones around the world.

According to Sean from Trócaire, families fleeing conflict urgently need food, shelter and healthcare this Christmas in many of the countries where Trócaire works.

Sean said, “Millions of children around the world have known nothing but conflict in their lives. Their lives are on hold because they are living in war zones. It seems that in many cases the world has forgotten these children.

"This Christmas we want them to know that we haven’t forgotten them,” he said.

“The figures are frightening” said Sean. “In Syria, Somalia and Gaza alone, where Trócaire works, an estimated 19 million people have known nothing but war – children have lived in conflict zones since they were born.”

After 8 years of war 6.7m people (approximately half of the entire Syrian population) have been forced to leave their country. In Somalia there has been an ongoing conflict since 1991 and currently half of the population (6.2 million people) is experiencing severe food shortages with millions requiring life-saving assistance. Meanwhile the Israeli- Palestinian conflict has resulted in close to 2 million people in Gaza (80% of the population) relying on humanitarian assistance to survive.

“Donating to Trócaire’s Christmas appeal will help people born into some of the longest-running conflicts in the world.” said Sean.

“We are grateful and thankful for the support we receive from the people of Longford each year. Their support directly impacts families and communities around the world and that is why it is so vital this Christmas.”

According to Trócaire, the agency will deliver food, shelter, medicine and protection to innocent people living in warzones around the world thanks to the donations it receives this Christmas. More information is available from www.trocaire.org or by calling 1850 408 408.

Also read: 'Drive into the night' at the Abbeyshrule Christmas tractor run