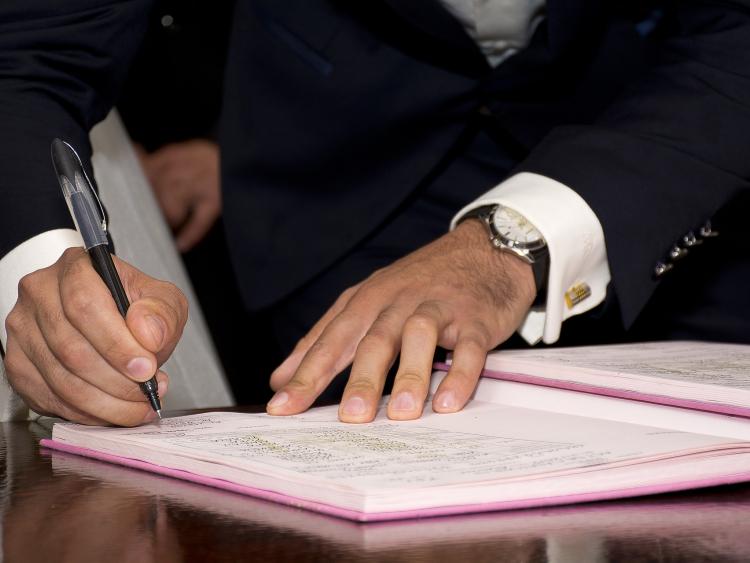 A Book of Condolence

The 85-year-old radio and television hero died earlier this week after a battle with illness. An Taoiseach, Leo Varadkar, dubbed Mr Byrne as ‘the most influential broadcaster in the history of the state’, before lauding him for changing Ireland for the better in so many ways.

He said, “On radio and on television over so many decades ‘Uncle Gaybo’ provided a voice for all those who had been silenced or were afraid to speak up, and helped us confront things that needed to be changed. Ar dheis Dé go raibh a anam dílis.”