WATCH| The Wind that Shakes the Grattan Óg barley 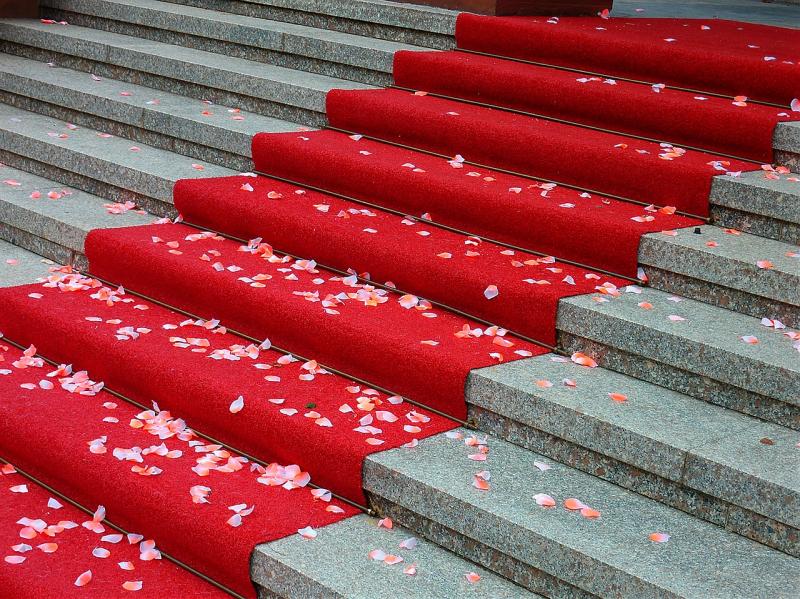 Grattan Óg GAA are gearing up to host the Grattan Óg OsKars, which will take place in the Longford Arms Hotel on November 9.

Ahead of the event a 25-card drive will be held at Stonepark NS, kicking off at 8:30pm on Saturday, November 2.

The OsKaRs itself, a fundraising venture where people will experience a close rendition of the actual ‘’Oscars.’’ Seven movies have been carefully selected and local people from the area will be re-enacting a well known scene from these movies.

They will then be premiered at the OsKaRs night where all the work has been done in advance and everyone can sit back and enjoy the fruits of their labour. The Grattan Óg committee are officially launching the event this Friday in Andy Byrnes at 9pm where all movies will be announced. They would like to welcome people to join them on the night for the big reveal.

The funds raised as part of the venture will be used to build new ladies dressing rooms, a gym and meeting room for Grattan Óg GAA. Further details on the event can be found on www.facebook.com/grattanoskars or ticket office 087 9399233.

Check out a trailer of one of the films ahead of the big premiere - The Wind that shakes the Barley.