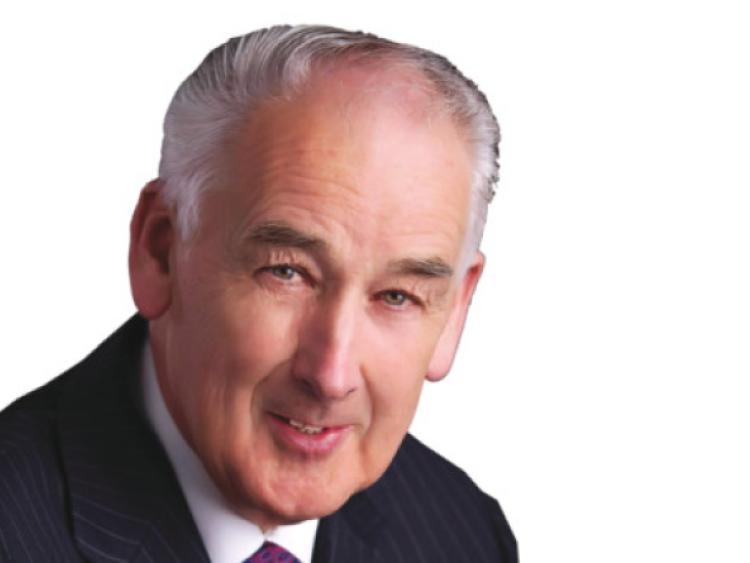 Cllr John Browne has called on Longford County Council to construct a footpath for the safety of employees at Mulleady’s Factory and Recycling Plant at Cloonaugh.

“The path would leave it much safer for employees to go to work,” said Cllr Browne (pictured) who stressed that the matter should be urgently addressed as more than 100 people are employed at the plant.

Cllr Browne suggested that the footpath be similar to the one at Kiernan Milling in Granard. Area Engineer for Longford MD Brian Faughnan said that that the council would look at funding schemes in the hope of taking action some time next year.

Head of Finance John McKeon added that there are two options for the council going forward.The first, he said, was to look at funding via the 2020 Regeneration. If that doesn’t work, he added, the council should look at matched funding from Longford MD to put into a LEADER application, which would take longer.

“We'll try the first option and if that doesn’t work we’ll move to option two,” he said.

Also read: Councillors confirm that resurfacing works to commence at the Green in Lanesboro