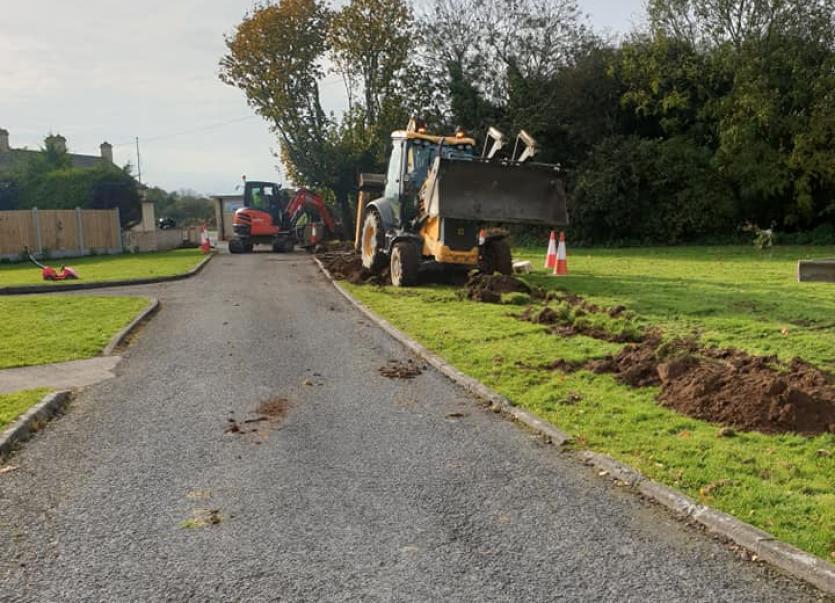 Local councillors from Ballymahon MD have confirmed that after years of lobbying, resurfacing works will take place on the Green in Lanesboro.

The area is expected to be resurfaced in the coming three weeks, with a few drainage issues to be rectified first. The council are currently in the process of widening the entrance road to the creche in the Green. The news was described as 'fantastic' by local councillor Ger Farrell.

He posted, "Fantastic news for residents of the Green in Lanesboro.

"The road surface is going to be completely resurfaced in the coming weeks.

"This is a project is something I have been lobbying for for some time and I'm delighted it is now going to be done."

He said, "I am delighted to announce that the Green in Lanesboro is going to be resurfaced in the next 3 weeks.

"A few drainage issues need to be sorted first and we hope to do that starting this afternoon (Tuesday October 29). Another election promise complete."