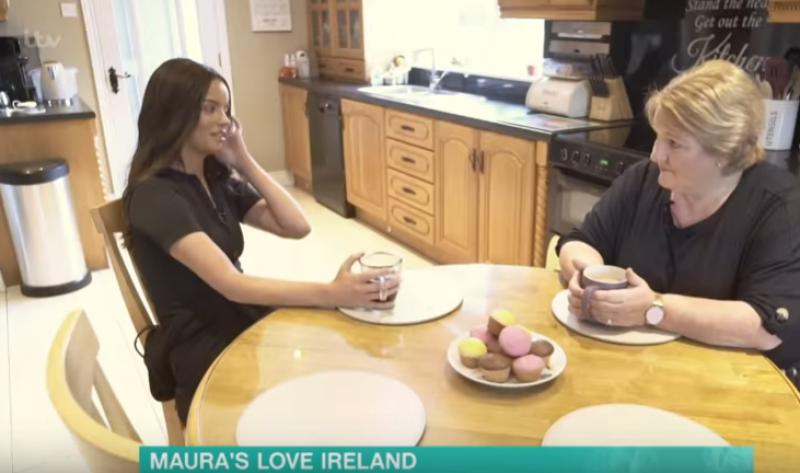 Maura and her mammy chat in the new series

In the first of a new series on ITV’S This Morning programme, Longford darling Maura Higgins has yet again gone above and beyond to promote her home county.

The new series is called ‘Love Ireland’ and in the maiden episode, Maura brings cameras on a trip around her locality,

“After spending my summer on the Island of Love, I am now going to be showing you how much I love Ireland.” Maura said in the series intro.

“In this three-part series I will be treating you to a glimpse of the town I have lived in my whole life.”

Also read: Maura Higgins excited as she swaps the sun for skates and will appear on ITV's Dancing On Ice

In this all-new series, Maura gets to meet Willy Daly, one of Ireland’s oldest matchmakers, while also visiting some of the country’s most beautiful landmarks.

The first stop for Maura as part of the series is a trip to - you guessed it - Longford!

“Where better to start my journey but home.” She beams as she leads cameras to the house she grew up in.

Maura and her mammy discuss the differences between lovely Longford and her new life in London, before bringing cameras along on a trip into Ballymahon town. Her first stop, her former place of employment - Halo hair design!

Check out the full first episode from the first series below! You will definitely spot a familiar face or two. 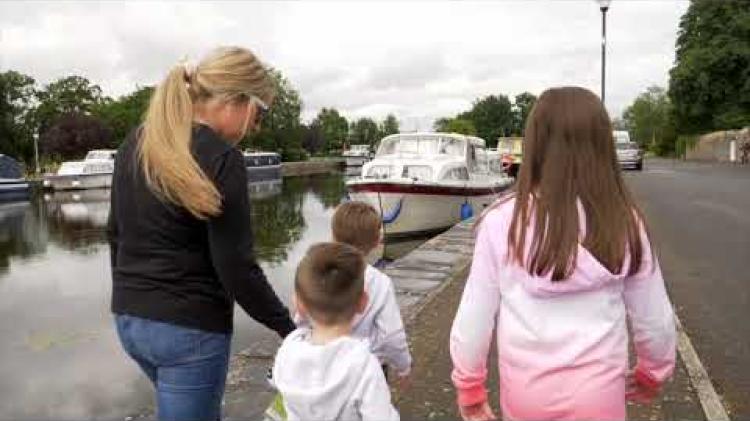