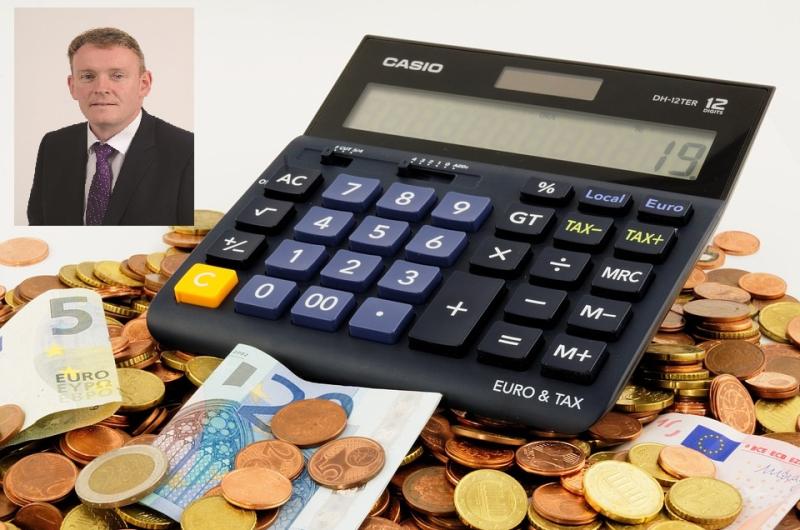 The Government’s plan to overhaul commercial rates will help out businesses, local authorities and people across Longford.

Also read: Four nights of fantastic music in store at the Marquee in Drumlish festival

“It has been a key priority of my colleague John Paul Phelan, Minister of State for Local Government and Electoral Reform.

“The Act has two primary objectives. Firstly, it allows local authorities to target important national and local objectives in Rates Alleviation and Abatement Schemes. This could mean supporting certain parts of the county or business sectors identified in Longford County Council plans.

Also read: Plenty of events as Longford celebrates times past during Heritage Week 2019

“Secondly, the Act modernises the rates levying and collection regime. It modernises key aspects of the legislative code to make rates more transparent for ratepayers and also streamlines the process of local councillors setting rates.

“It is very important that ratepayers pay what they owe on time and it is equally important that local authorities are transparent in showing how that funding is spent to the benefit of the local area.

“A key intention of this legislation is to encourage ratepayers to engage with their local authority more, better and sooner in the process.

“This will mean that the annual collection process is more effective and efficient for both parties. This relationship needs to be positive, given the critical role of commercial rates in funding services and the vital role of local businesses in our villages, towns and cities.

“This critical legislation fits into the local government modernisation agenda pursued by Fine Gael in Government. We are striving to ensure that local authorities are securely funded to deliver more and better services for communities across Longford," Cllr Micheál Carrigy said.

Also read: ‘Give my daughter back her name’, demands Longford mother in Facebook row