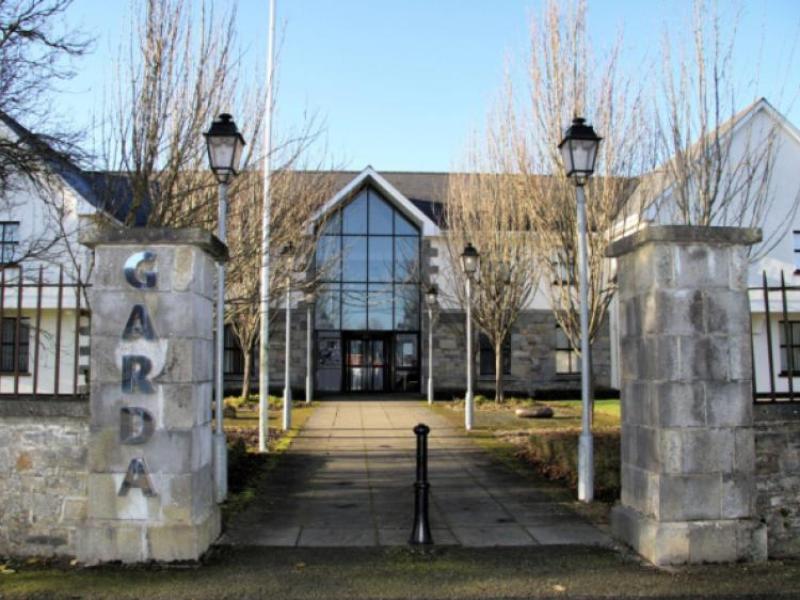 Gardaí are running the rule over a string of break-ins and shoplifting incidents to have hit various parts of the county over the past seven days, writes Liam Cosgrove.

In an early morning raid which detectives believe may be linked to a heist at Ward’s Pharmacy in Longford town last Monday week (July 1), thieves carried out a similar break-in at Casserlys Spar store in Lanesboro last Thursday (July 4).

Cigarettes and wine totalling several thousands of euros worth were stolen in the incident which occurred sometime between 3am and 3:30am.

Gardaí are working on the theory the same gang could also have been behind the Ward’s Pharmacy break-in and a raid in Roscommon the same morning.

Separately, investigators are trying to solve a number of shoplifting episodes in Longford town over the weekend.
A retail premises on the Athlone Road was targeted last Friday (July 5) at around 4pm when a lone female suspect walked into the store and pocketed two bottles of perfume without paying. Gardaí say they are following a definite line of inquiry over the incident.

Also read: Could Longford town or Ballymahon be crowned Ireland’s most enterprising town?

That same evening, a man is believed to have walked out of Tesco’s store at Longford Shopping Centre with over €500 in stolen alcohol. The suspect is understood to have escaped detection after filling a foil lined bag in his trolley before making off in a silver coloured Audi at around 6pm.

The centre’s Penney’s department store likewise fell foul of a shoplifting incident last Friday when a woman stole three pairs of earrings, passing all points of payment in the process. Gardaí are hoping to serve the suspect with an adult caution over the coming days.

Last Sunday, discount retailer Eurogiant was also hit. Shortly before lunchtime, a group of four teenagers walked into the store and took a beach bag from a shelf.

It’s alleged one of the four proceeded to fill the bag with around €35 in stock before leaving without paying.
Gardaí have appealed for anyone in relation to any of these incidents to contact Longford Garda Station at (043) 3350570.