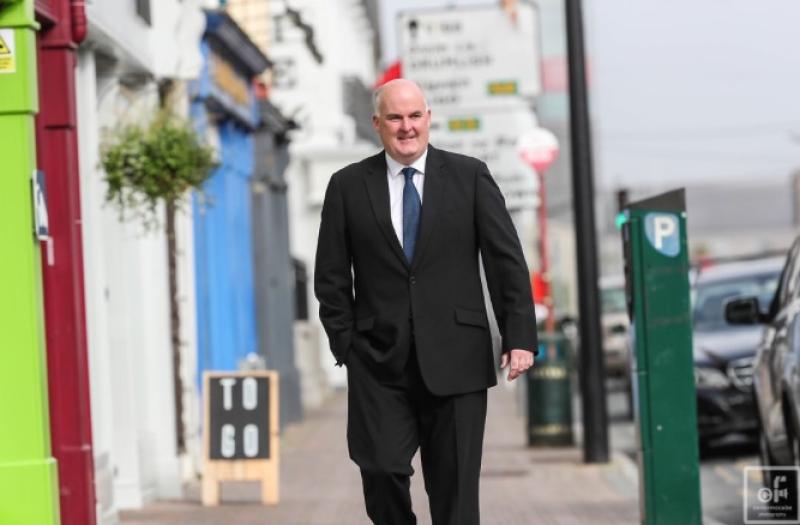 Fianna Fáil's Cllr Joe Flaherty has said the continued delays with the National Broadband Plan is showing little more than contempt for the people of rural Ireland.

Cllr Flaherty commented, "Only recently the Taoiseach said that there could be a decision made on the plan before Easter yet here we are, still without a plan.

“It is deeply frustrating and only serves to alienate the people of rural Ireland, and in particular the people in those blackspot areas who are depending on the rollout.”

Cllr Flaherty warned it's not just businesses and households affected by the delays, but also farmers, students and SME’s.