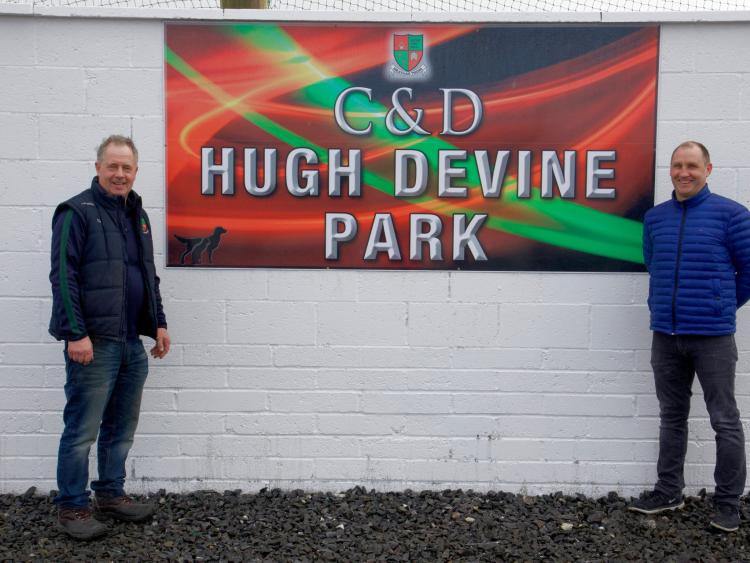 The deal comes into place this year and as well as sponsoring the senior team jerseys, C&D Foods has also sponsored Hugh Devine Park. This means the club grounds will now go under the name of C&D Hugh Devine Park for the course of the three-year deal.

“We have informed the county board that from now on it will be known as C&D Hugh Devine Park. It is the same sort of deal as Glennon Bros have at Pearse park,” Gerry Lynn of Mostrim GAA told the Leader.

Gerry spoke of the club’s delight at linking up with such a prestigious company within the locality.

“We are absolutely delighted. It is the first time we have ever teamed up with C&D and they have been in the area so long,” Gerry said.

“We couldn’t speak highly enough of Philip Reynolds. He has been a joy to deal with. We are just delighted to be involved with such a huge establishment.”

Gerry says the deal, which he described as a “good deal all around”, will hopefully lead to further success for Mostrim GAA.

“Hopefully, it will lead to some further success on the pitch,” he concluded.

Under the terms of the new sponsorship deal, C&D Foods will sponsor only the Senior team jerseys and Quinn’s hardware will remain the main sponsors for all age groups from minor level down.