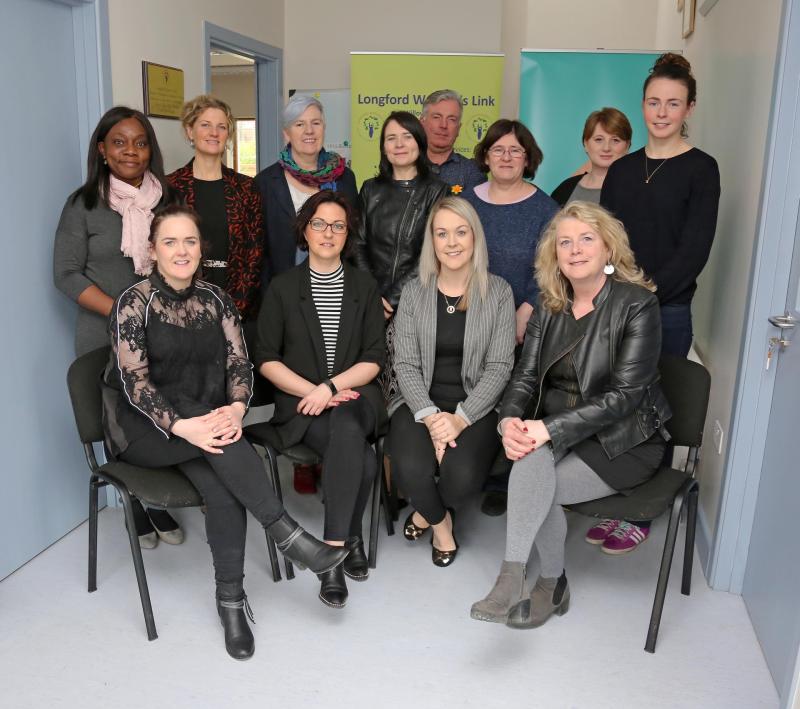 It is just the latest in a series of initiatives implemented by LWL and the Women’s Manifesto Programme to support more women in rural constituencies into politics. LWL engaged training from Women For Election on the topics of canvassing and media engagement and Deputy CEO Tara Farrell presented on the work of the Women’s Manifesto Programme and the 50:50 North West Group who have been working together for many years on the issue of gender balance in public life.

Key learning from the Women’s Manifesto Programme has been a comprehensive understanding of the local democratic structures and Tara spoke about the importance of being familiar with structures such as the Public Participation Networks (PPNs), Local Community Development Committees (LCDCs) and the Strategic Policy Committees (SPCs) as well as being aware of the Local Community and Economic Plans in the relevant candidate counties.

Speaking prior to the training, Tara stated, “We were delighted to be able to fund today’s training as it is another element in our ongoing work to support more rural female candidates running for election. The Women’s Manifesto Programme is a flagship programme of LWL and delighted to be celebrating its tenth anniversary in 2019 with yet another training initiative.”

LWL and 50:50 North West are observing the situation closely as political parties gear up for the local elections in May. Selection conventions are being held around the country and candidates will soon be out on the canvassing trail. When the elections are over though will there be much change when it comes to seeing a better representation of women on our councils?

Speaking after the event, Nóirín Clancy from the 50:50 North West group stated: “We really need to see more women stepping forward and it is very positive to see that this training is happening. Hopefully we see a real change in the gender balance of our councils after the May elections.”

LWL would like to wish all candidates the very best of luck on the campaign trail in the coming weeks.