Night of comedy in store for Moydow & Ardagh 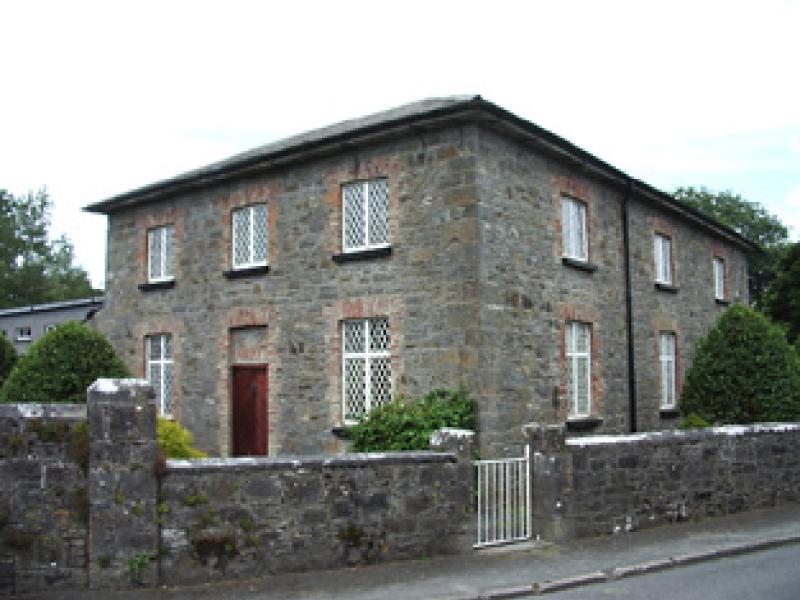 Ardagh Community centre will play host to the comedy drama ‘The two Loves of Gabriel Foley’,as well as Moydow’s very own Willie and Mickie.

The play is based on the life of middle-aged farmer, Gabriel Foley, who still resides at home with his mother. His life becomes interesting as he meets a girl called Hazel and Gabriel soon joins the local drama group to try and woo her.

Gabriel's life is turned upside down as he must now choose between Hazel and Chrissie, another lady who makes her feelings for him known. Colm Murray has been cast for the role of Gabriel, with Meriel McCord to star as Hazel and Brigette Lynch Scott as Chrissie.

Also read: Longford to sleep out for Simon

In another piece of entertainment, Kian Dowler will play the role of Willie with David Farrell reprising the role as Mickie, in a hilarious skit from the back of mass.

The night of drama takes place on Saturday, April 13, kicking off from 8:30pm. Tickets are priced at €10 and can be purchased at the door. Any money raised goes to the Ardagh and Moydow parish funds.