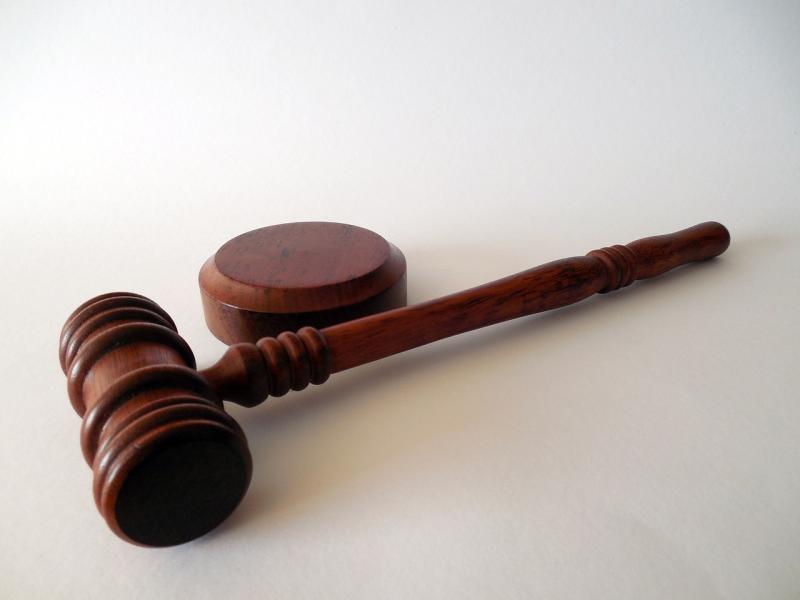 A Drumlish man has been fined a total of €300 in connection to a number of road traffic offences, a court heard last week.

Tyrone Crowe, of 11 Mill Race Park, Drumlish was charged with having no NCT in place under the terms of Section 18 of the Road Traffic Act 1961 after gardaí stopped him at Mill Race Park, Mill Road, Drumlish on May 7 2018.

He was further charged with a motor tax offence and of being in possession of a car with inessential stickers. In defence, Mr Crowe’s solicitor said attempts were made to remove the stickers from the car but instead a decision was taken to get rid of it. It was also alleged Mr Crowe was unable to sufficiently tax the car as he was not in receipt of its tax book.

“He couldn’t tax it at all,” said the solicitor.

“Instead, he got annoyed and got rid of it (car).”

As for the NCT, the court was informed it had only expired a few weeks prior to Mr Crowe being stopped. Judge Conal Gibbons consequently fined Mr Crowe €100 on each charge, allowing him four months to pay. A failure to produce NCT charge was taken into consideration.