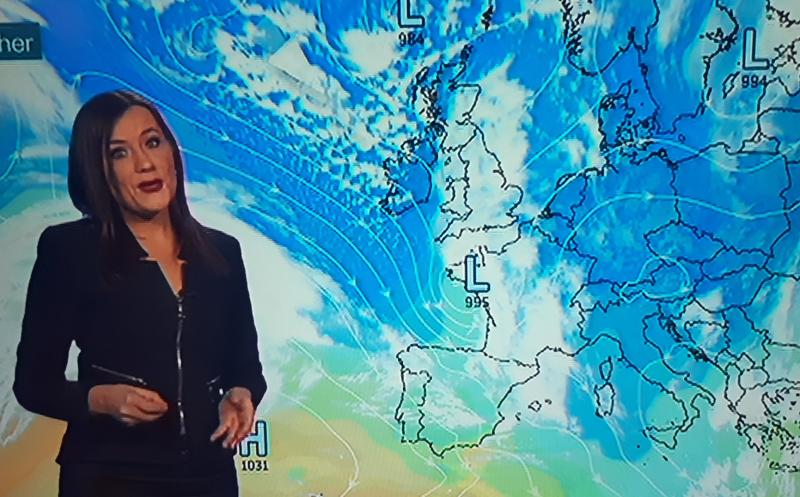 Met Éireann's latest forecast warns of 'treacherous' weather with temperatures 'dropping like a stone' with the worst of likely snow heading for inland counties of Ireland.

In her bulletin after the RTÉ news, meteorologist Siobhan Ryan said the weather will be bitterly cold right up to the end of the week with a Yellow Warning remaining in place.

"At the moment it looks as if Thursday could be problematic with moderate snow accumulations in some parts of the country. So, obviously treacherous conditions now until Saturday," she said.

Here is our 7 day Atlantic forecast chart, including pressure and precipitation. Information on this chart can be found here: https://t.co/5MyRVoQsUq pic.twitter.com/3Sf7J3m8Hm 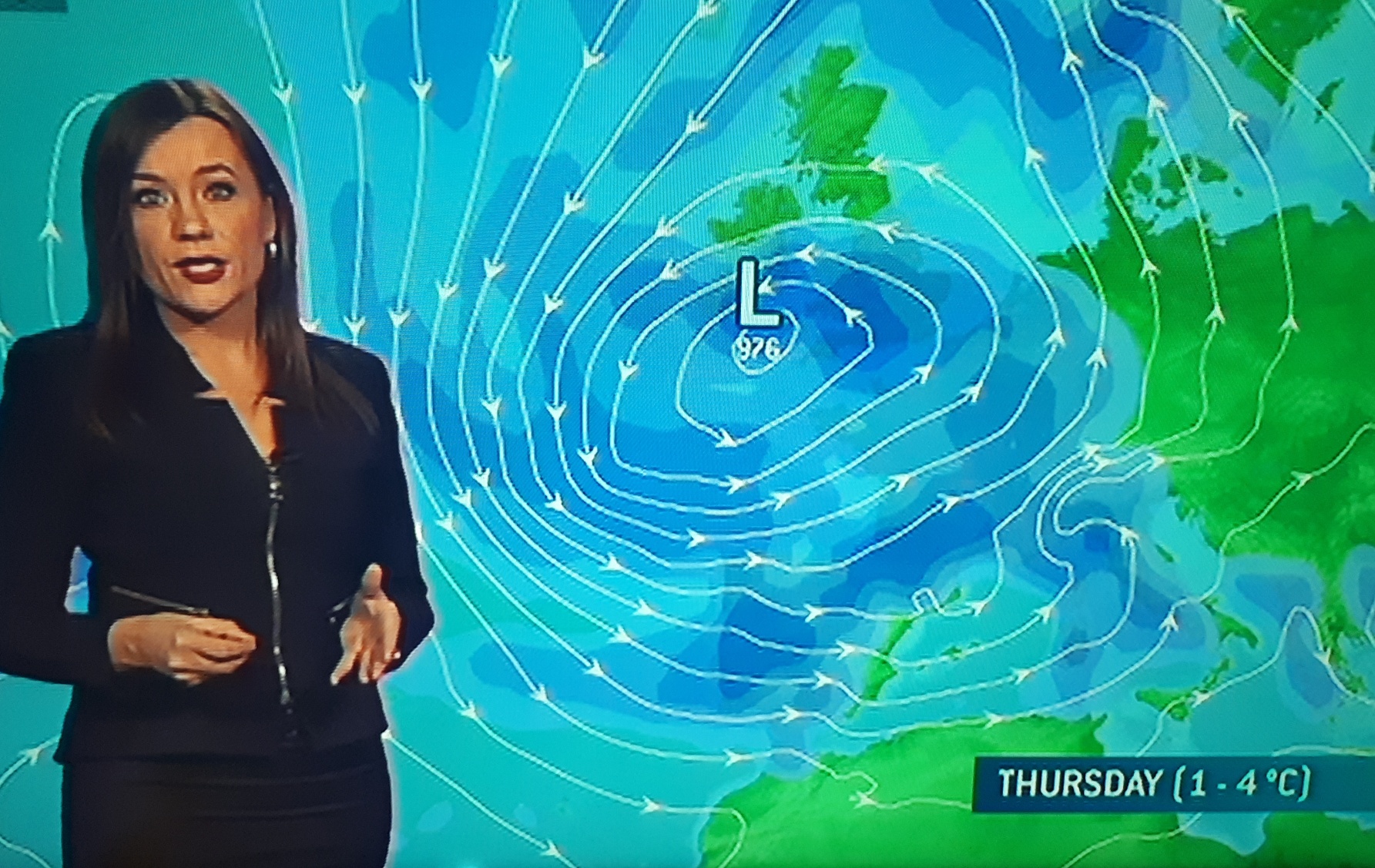 Wednesday is expected to be a dry, sunny but cold day. Ms Ryan forecast that Wednesday night would be followed by the coldest night so far this winter.

Also read: Many of Longford's secondary roads are impassable this morning

"Air temperatures falling back to -4, -5 or even -6 degrees so really dropping like a stone. (It will be) Extremely icy, frosty to begin the day on Thursday," she said.

Ms Ryan expects the 'problematic' low with cold and windy weather will meet cold stagnant air over Ireland during the day.

"In fact, that rainfall will fall as moderate snow in some parts of the country with inland areas must under threat," she said.

WEDNESDAY 30TH JANUARY
Very cold Wednesday. Widespread frost and icy patches in the morning with lying snow in places. Sunny spells and scattered wintry showers during the day, these mainly of hail and sleet and especially over the north and west, but many areas will have a dry day. The showers will become isolated during the afternoon. Moderate west winds will fall light. Highest temperatures 3 to 6 degrees Celsius.

NATIONAL OUTLOOK
Headline: Very cold conditions expected in the coming days with showers or longer spells of rain, a mixture of hail, sleet and snow at times, but sunny spells also. There will be overnight frosts and icy conditions in many areas.

Wednesday night: A mainly dry and cold with widespread frost and ice patches forming overnight. Lowest temperatures of between -1 to -5 degrees in light to moderate easterly breezes.

Thursday: Continuing cold on Thursday morning with a spell of rain pushing up from the southwest with falls of sleet and snow expected for parts of Munster, Connacht and Leinster. The extent of this weather system is uncertain but parts of the north should remain dry. Highest temperatures of 2 to 5 degrees moderate to fresh and gusty northeasterly winds.

Friday: The rain and sleet will be slow to clear the east and southeast on Friday. Elsewhere a dry, bright and cold day with a few showers in the west and north. Highest temperatures of 3 to 5 degrees in moderate to fresh northerly winds. Widespread frost again overnight on Friday with lowest temperatures of 0 to -2 degrees.

Saturday: Cold and frosty, but mainly dry and bright. Highest temperatures of 4 to 6 degrees in mostly moderate northwesterly breezes. Bitterly cold on Saturday night under clear skies with lowest temperatures of -2 to -7 degrees.

Sunday: Some uncertainty for Sunday but current indications suggest and dry and bright start to Sunday but outbreaks of rain pushing in from the Atlantic later in the afternoon. Highest temperatures of 4 to 7 degrees.