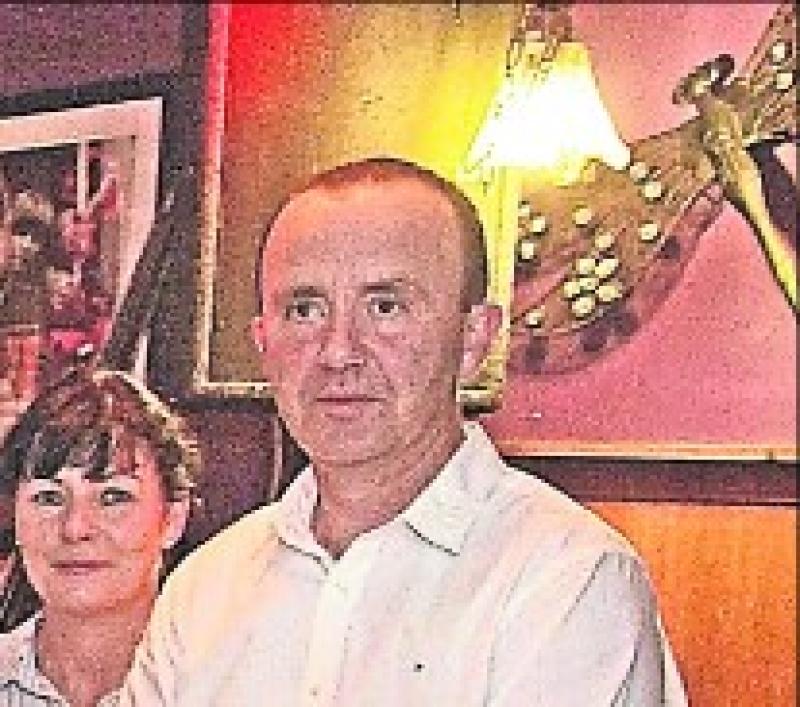 Myles Reilly spoke about farm safety at a meeting in Granard Mart recently.

Mr Reilly told those gathered that he has visited a lot of farms over the years where there has been “a loved one lost”.

“Farmers started off many years ago with the cocks of hay; we progressed a little and then we put mudguards on the tractor, but now we farmers are the Mullinalaghtas of agriculture,” he quipped.

“People in the media give us a lot of stick from time to time - they say why are so many farmers having accidents? Why are there so many fatalities on farms?

“People don’t understand that many of us get up at 3 o’clock in the morning to attend to animals; they say, ‘Shur ye are living on Single Farm Payment’.

“But the reality is that we need to get better at what we are doing.”

Mr Reilly went on to say that tractors were becoming bigger and more powerful and it was therefore necessary to really think about who drove the vehicle.

“We could put a 16-year-old up on one of those tractors, throw a phone into the equation, throw Facebook into the equation, and what have you got? You have got a lethal weapon,” he continued, before pointing to some fairly graphic slides to make his point.

“Speed and inexperience are a lethal combination and what we need to do is look at who is driving these tractors and ask ourselves are they competent to do it.”

Meanwhile, the local sheep farmers said that statistics over the last few years indicated that farmers have become more competent and efficient when it came to livestock, but that other areas needed to be examined.

“It is machinery where the accidents are happening and we have seen a lot of accidents with front loaders,” Mr Reilly continued.

“A front loader is a super tool on a farm now; hand brakes are what we need to be really conscious of.”

The meeting also heard that while agriculture represents about 6% of the working population in this country, it has the highest rate of fatalities of any sector.

From 2007- 2016 there has been 210 farm fatalities in Ireland.
“Tractors, vehicles and machinery are where the accidents are happening,” concluded Mr Reilly.

“People say that children should not be allowed on the farm, but I disagree with that.

“We all grew up seeing a cow calving, seeing livestock, seeing the dead stock - it’s all part of farming.

“But children should be there in a supervised capacity, the farm is not a playground.”