Arva gears up for the festive season 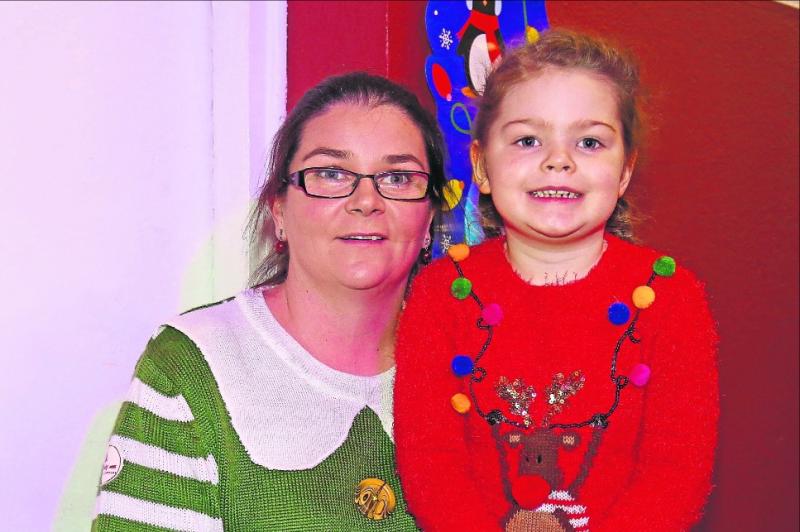 When it comes to making Christmas a holiday season to remember, not many towns can match the exuberance and zeal that the town of Arva perennially serve up.

This year looks set to be no different as a string of local establishments go all out to lay on a feast of live entertainment for patrons.

The Brewery Bar & Lounge, The Goalpost Bar, O'Hara's and The Breffni Arms Hotel lead the way in that respect with some key headline acts set to wow crowds over the next two weeks and beyond.

The Brewery got its seasonal entertainment mix off the ground last weekend when Seany Mac churned out his eclectic mix of tunes.

This weekend, the action cranks up a notch when it plays host to its annual Christmas jumper night in what is always one of the most popular nights on its annual calendar.

The High Stool Prophets are certainly no strangers to the trendy watering hole and are pencilled in to take centre stage on Saturday December 22.

The Brewery's entertainment line up is completed by familiar names such as David Kiernan (December 23), DJ Pete (December 26) and Albatross (December 30).

The Breffni Arms Hotel has plenty on offer too, none more so than this coming Saturday (December 15) when it rolls out its Christmas Party Night.

A mulled wine reception gets matters underway from 7pm followed by a 5 course choice sit down gala dinner.

That's followed by none other than legendary country music star Patrick Feeney, who will be the star attraction inside the hotel's spacious ballroom.

As the long established local hotel wrote on their own Facebook page in recent days: “Your group will be entertained by the lively Patrick Feeney Band who love to interact with the audience to ensure an excellent nights entertainment and dancing. Our DJ will finish off the dancing into the small hours!!”

So make Arva, your number one port of call this Christmas season. You won't be disappointed.

Read Also:  Arva gears up for 3 Province Festival kicking off this week