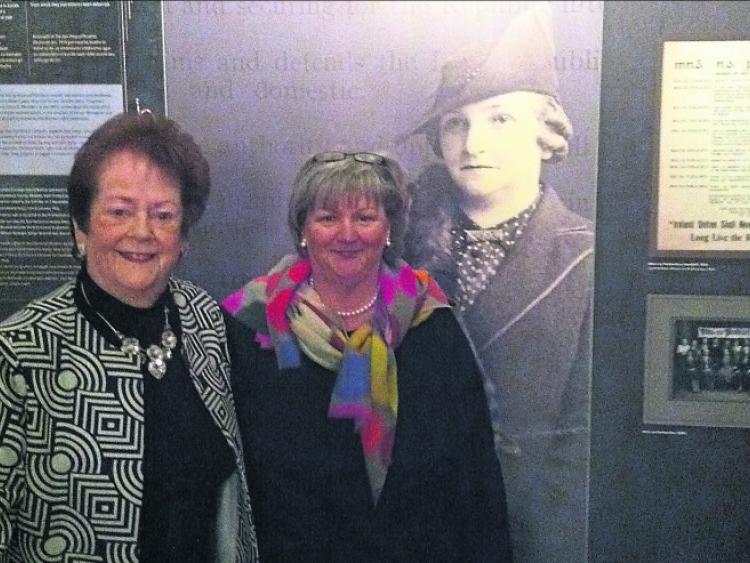 This Friday will mark exactly 100 years since women got to vote for the first time.

The first woman ever elected to National Parliament for the Dublin South Constituency was political activist and suffragette Constance Markievicz.

She was the first woman in the world to hold a Cabinet position.
Since that momentous occasion only 113 more women would be elected to National Parliament in 100 years.

And Longford was to wait another 84 years before it had a woman, Mae Sexton, represent the county in the Dáil.

Events were held in Dublin Castle and Dáil Eireann in December to commemorate the 100th anniversary of votes for women in the General Election of December 14, 1918 called Votáil 100.