'Thank Longford for the Music' at 20th anniversary Variety Show 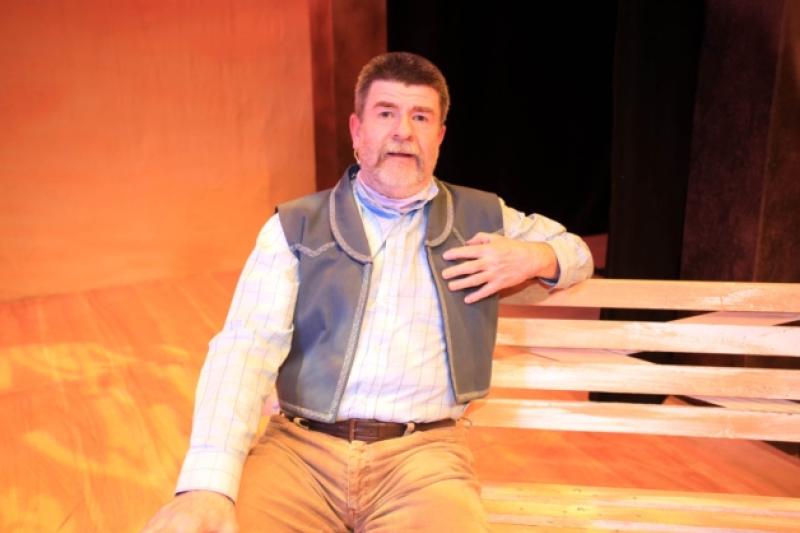 It's been a milestone year for a lot of Longford's performance groups and the latest crew to celebrate a major anniversary is the Longford Variety Group.

Established 20 years ago, the Longford Variety Group has been going from strength to strength year on year, raising approximately €8,000 for charity annually.

This year's show is called 'Thank Longford for the Music' and will take place on November 15, 16 and 17 in the Backstage Theatre.

Highlights will include songs from Mama Mia, Chicago, Funny Girl, 42nd Street and Dream Girls, with comedy once again being spearheaded by John Kelly.

Founder of the Longford Variety Group, Brian Murray is thrilled to see that the show is still doing well year after year.
“How the Variety show came about was my grandmother, God rest her, had throat cancer and was being treated in St Luke’s,” he told the Longford Leader.

“I would have gone with her and my father every week for her to get treatment and the compassion they had was amazing.
“She sadly passed away that year but I decided I wanted to do something for St Luke’s,” he continued.

“So I took the plunge and I organised the first Variety Show. That year we raised €10,000 for St Luke’s.”
And that level of support is still shown by the community on a yearly basis

“You have great nights and you have some nights where you’re pulling your hair out. But it’s all about community effort,” he said.
“John (Kelly) and Liz (Leavy) have been with me from the get go.”

Local man, John Kelly, has many fond memories of the past 20 years of the Longford Variety Show.
He's been performing with the group since the very first show in 1998 and says one of the best things about taking part is the feeling he gets raising money for local charities.

“That’s very important for all of us, regardless of how long we’re in it. Because cancer unfortunately comes to everybody’s door and we’re delighted to be able to raise funds for Longford Hospice.
“And of course, one of the reasons I stayed so long is because of the gorgeous Liz Leavy. I can’t resist being on stage with her,” he laughed.

Ms Leavy herself told the Leader that she loves the social aspect of the show every year.
“There's a great group of people involved and we get new people joining, so it's great to have new blood every year,” she said.
“And there's always a great social element to it. It's good fun.

“You also get the chance to do songs from shows you wouldn't always get to do. I'm a singer and I normally do a solo. I'm also in a group of girls and we usually do a few numbers together.”

What it all comes back to, though, is the stellar effort that goes into raising funds for Longford Hospice.
“It's a very worthy cause,” said Ms Leavy.

“Brian Murray is there from the very, very start. He has to be commended for his great work.”

This year’s show features up to 60 participants. Some of the younger participants are members of the Backstage Youth group and St Mel’s Musical Society.

Aimee Duignan from the Peelo School of Dancing is once again the show’s choreographer.

The show takes place in the Backstage Theatre from November 15 to 17, with the curtain at 8pm nightly.