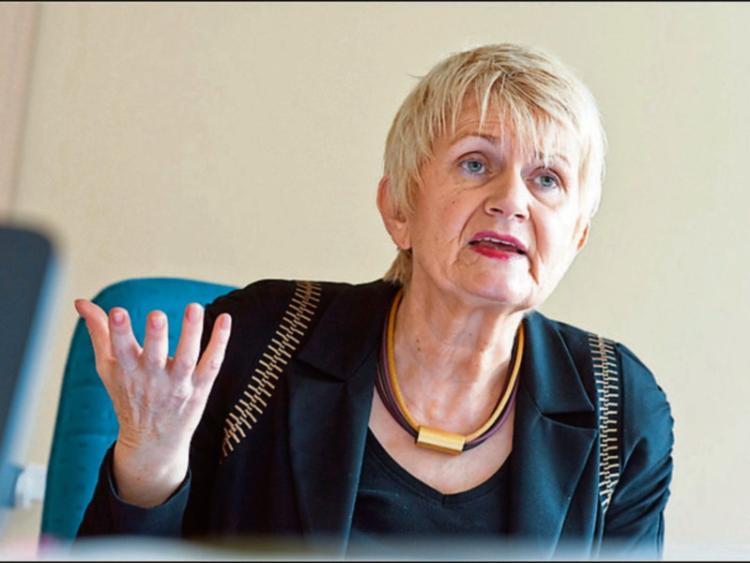 “Today the EU Parliament today sent a strong political message that the property rights of artists, creators and journalists can be enforced on the internet as well as everywhere else”. This was stated by Independent MEP Marian Harkin following the vote on “Copyright in the Digital Single Market “in the European Parliament in Strasbourg.

She said:- “I voted in favour of the Copyright Directive. Today was one of the most difficult and complex votes for me. I don’t believe we have the perfect outcome, in fact I’m not sure there is a perfect solution however I do believe we have established a reasonable balance between the rights of creators and a free internet in today's proposals.

“When the original Copyright Directive was put in place, most people didn’t own a smartphone and platforms like YouTube and Facebook were still ideas in somebody’s head. In the intervening years artists, creators and journalists were unable to vindicate their rights to payment under the old Directive which was never designed for the internet age. Therefore we needed new legislation to protect these rights.

“In the final analysis, none of us wants to work for nothing or to be put at a huge disadvantage trying to do the impossible and trace infringements of our copyright material on the internet.

“This legislation ensures that journalists and other creators are paid for their work rather than allowing gigantic platforms like Facebook and Google who respectively made profits of 16 billion and 12 billion euro in 2017, continue to make profit by abusing the copyrighted works of these creators”, Marian Harkin concluded.