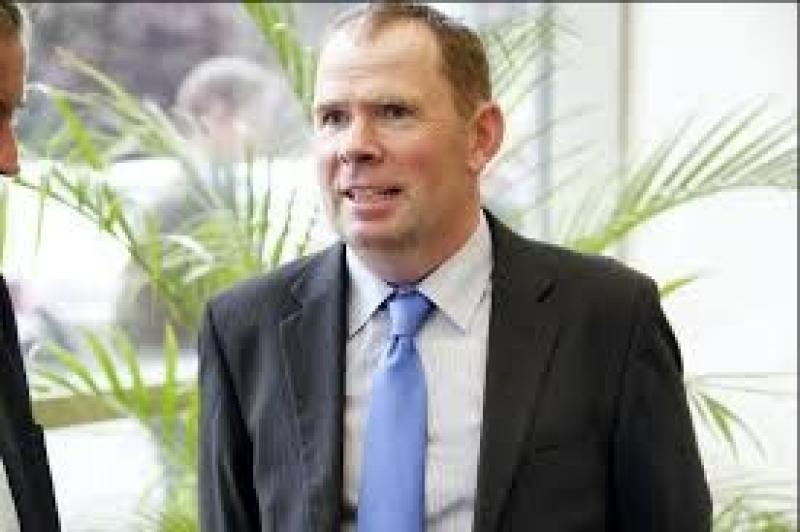 IFA has voiced its anger over the delay in implementing an agri-loan scheme that was introduced in last year’s budget.

Speaking on the matter, Longford IFA Co Chairman, Séan Conefrey described the measure as “a complete farce” after it emerged that farmers could not access the scheme until the end of this year.

“It is a complete farce that the agri-loan scheme announced in last October’s Budget will not be available to farmers until the end of this year,” fumed Mr Conefrey, before pointing out that there was also a level of frustration in the farming community with the Minister for Agriculture, Michael Creed TD.

“Farmers were already frustrated that the Minister had indicated that it would be the second half of 2018 when money would be available to them - now it looks like it will be a race against time to have the money available at any stage in 2018; it is a complete farce.”

Meanwhile, the local IFA chief said it was brought to his attention just last week that further delays with the Scheme were imminent.

“IFA has now written to Minister Creed seeking an urgent meeting to try and get the scheme up and running immediately,” he added.

“Farmers are crying out for some sort of help during what is an extraordinarily difficult time on farms due to the ongoing drought.

These loans may have helped some farmers to fund some of the increased costs that have piled on over the last year.

“The long winter and the ongoing drought conditions have imposed savage costs on farmers and this is a practical measure that could give some sort of break, yet all we see is inertia across Government Departments and State agencies.

“It is clear that the decision to extend these loans to include food companies has not helped matters as it has made complying with relevant EU rules more complex.

“The scheme should be implemented immediately for farmers and all the money should be for the farmers”.