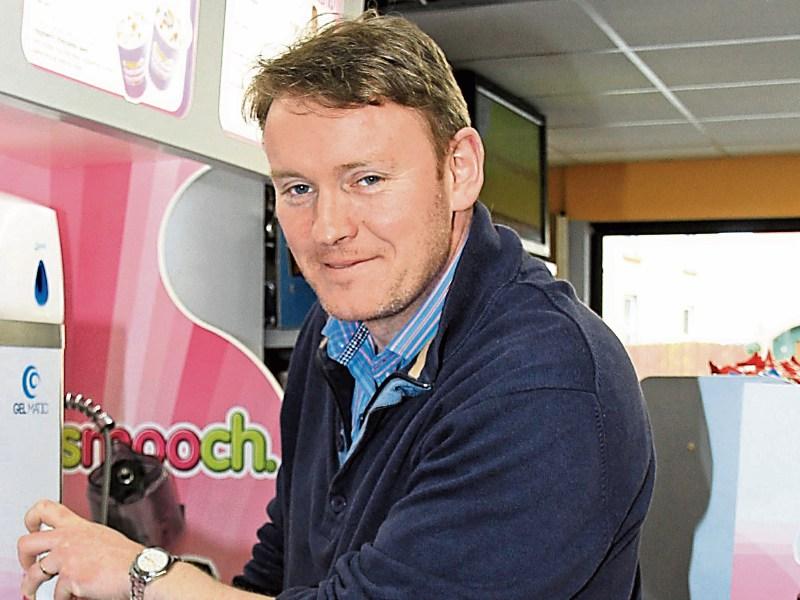 A local councillor has indicated that the progress on the new low cost agricultural loan scheme is good news for Longford farmers.

Cllr Micheál Carrigy (FG) told the Leader that he was delighted to confirm that progress had been made on the establishment of the ‘Agri Cashflow Support Loan Scheme’ for Longford farmers.

It is envisaged that a total of €150m in funding will be made available for the scheme with the Department of Agriculture, Food and the Marine contributing €25m of those funds.

This includes €11.1m from the EU’s ‘exceptional adjustment aid for milk and other livestock farmers’ and €14m in National funding.

“The Minister for Agriculture, Food and the Marine, Michael Creed TD, has confirmed thatimportant progress has been made with regard to the scheme and this is very positive news for farmers in Longford,” added Cllr Carrigy.

“The Strategic Banking Corporation of Ireland (SBCI) has now invited banks and other lenders to take part in the new loan scheme that will make €150m available to primary agriculture SMEs, including farmers.”

The local area representative in the Granard Municipal District went on to say that it was hoped that loans would be available through the participating financial institutions early in 2017.

“Minister Creed has spoken to the main banks and urged them to participate,” he added before pointing out that under the scheme, farmers would be able to borrow up to €150,000 for up to six years, at a low cost interest rate of 2.95%,.

“The interest rate is far cheaper than the rate farmers would get if they pursued other forms of finance and the loans will also be flexible, with interest only facilities of up to three years.

“The long period of lower commodity prices has had a real impact on the cashflow of many farmers here in Longford and this low cost loan scheme is going to be hugely beneficial to them in mitigating that.

“The whole idea of this scheme is to help farmers improve the management of their cashflow and reduce the cost of their short-term borrowings.”