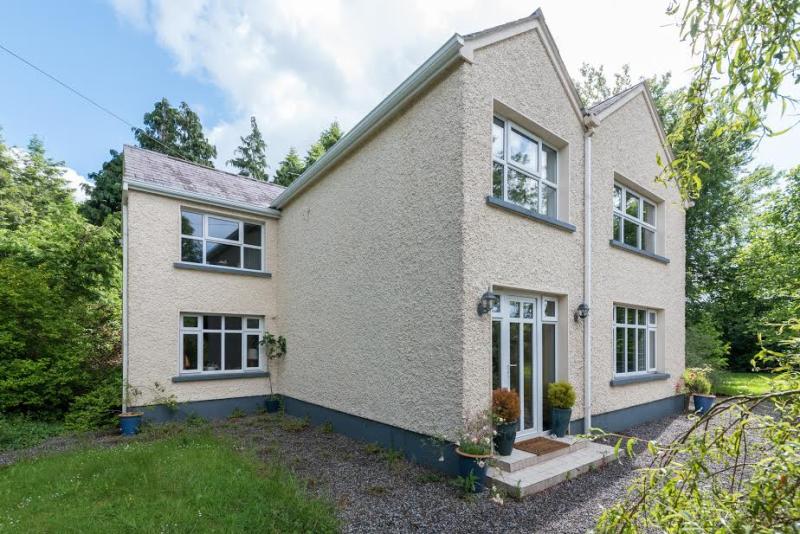 'The Master's House' in Ballinalee is up for grabs at the next Leinster Property Auction on July 18 next.

The next Leinster Property Auction will take place in just three weeks time in The Clayton Hotel, Liffey Valley, Dublin on July 18.

The auction team have already noted a spike in enquiry levels on many of the properties currently been offered for sale by the auction house.

Patrick Folan of The Leinster Property Auction commented said that over the last couple of years, staff have found a stronger appetite for property during the summer months.

“While activity is strong almost all year round now, June and July are still considered by many to be the best time of year to sell,” he added, before pointing out that he has also noticed that 30% more properties were sold during the summer of 2017 compared to 2016.

“Judging by the early interest this year, they anticipate a further increase again this summer.”

Meanwhile, ‘The Master's House’, Drumeel, Ballinalee, Longford is still on the market and is being offered at bids over €149,950 in partnership with Padraic Davis Auctioneering

Described as a beautiful four bed home known locally as ‘The Master’s House’,  this fine property was built around the turn of the 20th century and is finished to a high stranded throughout.

Also up for grabs on auction day is the Naper Arms Hotel & Development Site, The Square, Oldcastle, Meath currently being offered at bids over €580,000 in partnership with Martin Shortt Auctioneers.

This is a landmark hotel property located in the thriving town of Oldcastle.

Built c.1860, this property occupies a prominent place in this bustling town centre and the three storey building benefits from many architectural details which adds artistic quality to the hotel inside and out.

The property itself has been partly renovated, and while the hotel is currently closed there is a great opportunity here for total redevelopment. The site to the rear of the building extends to C. 1 acre, and benefits from its own access. The hotel and development site behind will be offered individually and as one Lot.

Beautiful properties up for sale in Ballinamuck and Granard

Property prices in Longford to continue rising for next three years