Farmers from Longford and further afield being hit with CPOs over Greenway, says IFA 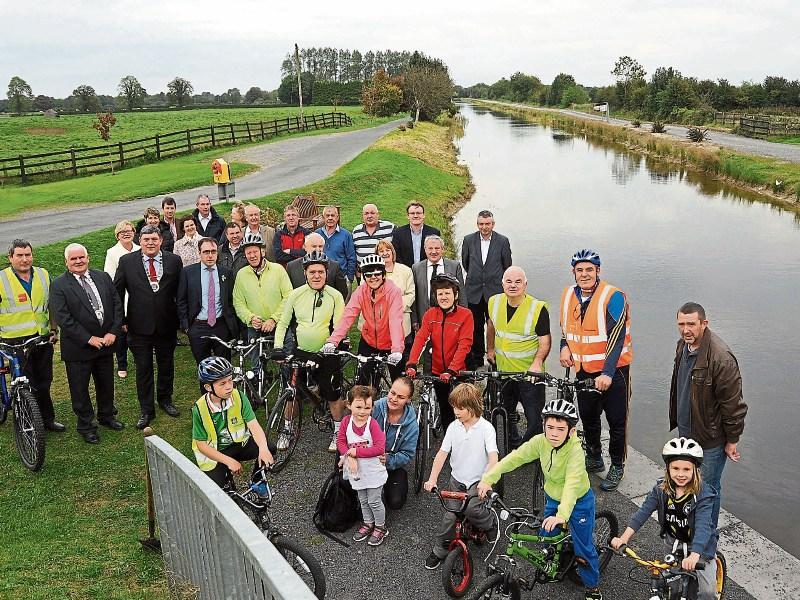 A total of €350,000 in state funding has been set aside for the Royal Canal Greenway project

IFA says local authorities are threatening farmers with Compulsory Purchase Orders (CPO) as they “plough” their way through Greenway routes.

The comments come as the organisation’s president, Joe Healy pointed to the issue and highlighted the fact that the Minister for Transport, Shane Ross TD had already issued instructions in respect of the matter and these instructions were being blatantly ignored by county councils.

“The Minister has already made the decision to halt developments while engagement takes place with all stakeholders,” added Mr Healy, before pointing out that he had written to the Minister indicating to him that the practice of local authorities was neither professional nor fair in the delivery of Greenways.

“Greenways have an important role to play in promoting agri-tourism and economic activity in rural areas and this practice by local authorities in Kerry, Galway and other regions ignores the significant impact these recreational routes will have on farming and rural communities.”

He went on to say that IFA had actively engaged in the Minister’s consultation on Greenways by calling for a code of practice to be developed.

“Landowners and IFA must be consulted in advance of route selection and the publication of a defined route corridor and efforts must be made to secure voluntary agreements with landowners,” Mr Healy continued.

“There should be no threat of compulsory acquisition of land and the integrity of farm holdings must be protected by limiting the impact of a proposed Greenway on an individual farm.

“This should be achieved by negotiating with local landowners at route design stage, and it must take place in advance of wider public consultation.

“All efforts must be made to use available public lands, before seeking to encroach on farmers’ lands.

“Any landowners impacted by Greenway must be indemnified against any potential claims rising or associated with such Greenway projects and all health and safety concerns, including and, most importantly, farm security, must be adequately addressed.”