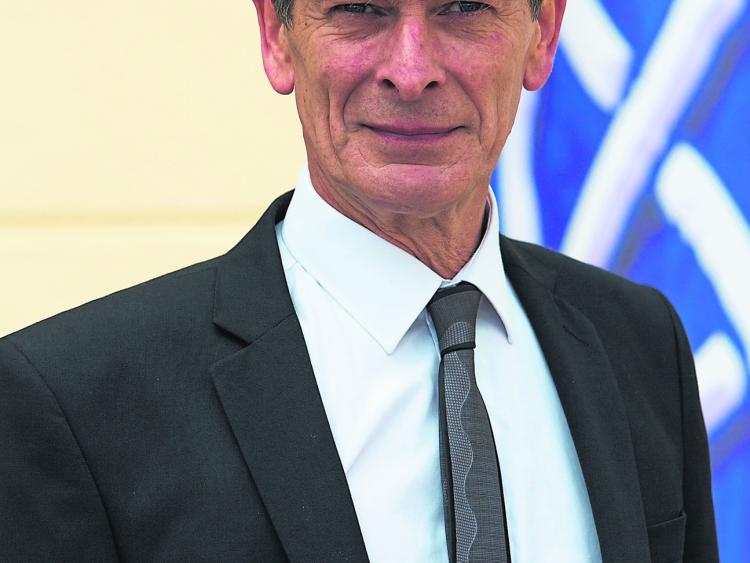 Sean Keane, described as the distinctive voice of Ireland, brings his unique style to Backstage Theatre this Saturday, June 9.

Sean, who comes from a very musical family in Caherlistrane, Co Galway, has been performing around the world for nearly 40 years.

Born in 1961, he won his first of 13 Fleadh Ceoil medals for solo singing at seven years of age.

He joined his first Band called Shegui in London and released an album with them. he then toured America with his sister Dolores in a band called Reel Union. He then was a founding member of Arcady.

He released his first solo album in the early 90's and is still recording new material.

Sean will be joined by Fergus Feely on Mandocello and Pat Coyne on guitar.

Sean continues to sing songs like 'Isle of hope Isle of Tears', 'From Galway to Gracelands', and 'Fields of Gold' on his set each night.

Come along to hear his distinctive Irish tones pull at the heart strings and hear him play up to five instruments on stage.

See Sean Keane at Backstage Theatre this Saturday night June 9 at 8pm.
Tickets, costing €25, are available on 043 33 47888, or from from Farrell Coy or online on www.backstage.ie