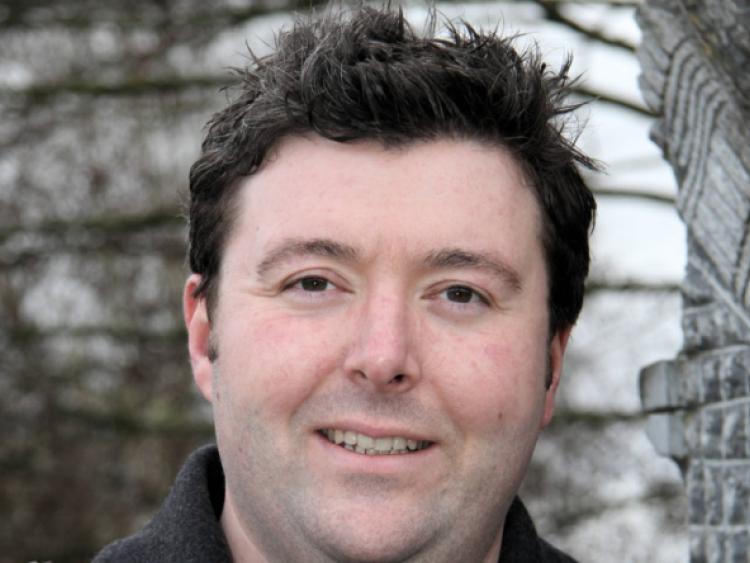 Cllr Gerry Warnock (Ind) is advising people across the county this week to be vigilant at ATMs after €500 was taken from his bank account.

Last Friday Cllr Warnock was alerted by Bank of Ireland about suspicious activity on his account and informed that €500 was gone.

Cllr Warnock, however says the quick response by Banking 365 meant the matter was dealt with efficiently and the bank may be in a position to reimburse him the money.

“I discovered on Friday morning that my current account was dipped for around €500,” the local area representative in Longford town told the Leader.

“Thankfully Banking 365 copped some bogie transactions, contacted me and I was able to cancel my card.”