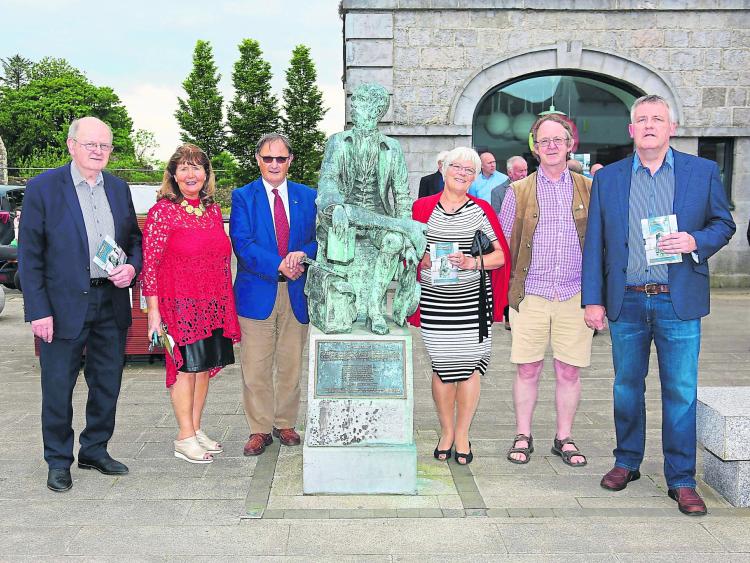 The festival, which is the third longest running festival of its type in Ireland, will take place as usual over the June Bank Holiday.

Founded in 1984 to celebrate the literary genius of Oliver Goldsmith and to promote beautiful Goldsmith Country as a tourist attraction, it has explored many aspects of Goldsmith’s life and work.

A huge variety of renowned critics, politicians, poets, journalists and academics have stimulated informed and amused audiences in that time.
This year’s theme is 'Where wealth and freedom reign contentment fails and honour sinks where commerce long prevails', lines taken from Goldsmith’s great poem, 'The Traveller' (1764).

The festival opens on Friday June 1 at 8.30pm in The Rustic Inn Abbeyshrule.

It will be preceded by a short recital by the much loved Innyside Singers.
The festival will be officially opened by Donall Mac An Bheatha, Senior Planner with Longford County Council.

Longford to roll out red carpet for Goldsmith Literary Festival