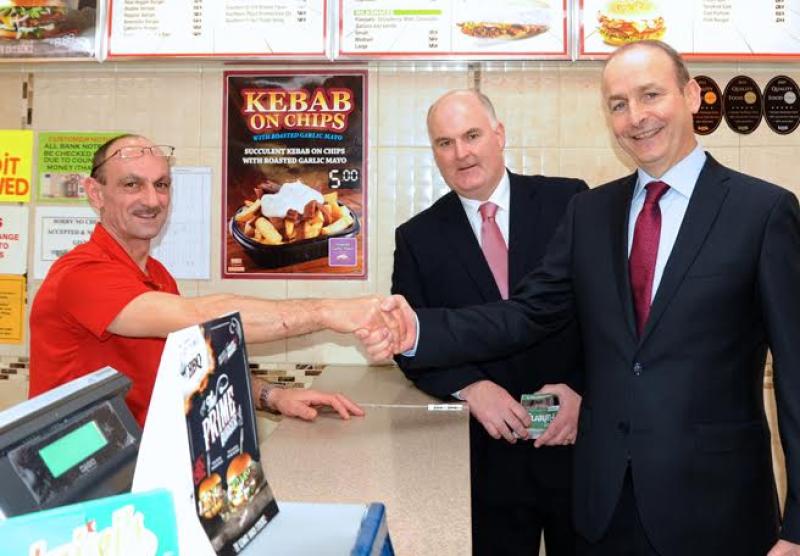 The recently appointed CEO of Retail Excellence, Lorraine Higgins, will be one of the speakers at the Longford Retail 2020 seminar in the Longford Arms Hotel next Thursday, May 31 at 8pm.

Cllr Joe Flaherty (FF) has confirmed the attendance of a number of other Longford speakers who have succeeded in the retail and hospitality sectors.

He says they will give their own unique insight, as retailers and entrepreneurs across the county battle with the challenges in the sector.

In the build-up to the event, Cllr Flaherty has also undertaken a research project that seeks to establish what consumers think of shopping in Longford town.

“A top line reading shows many positives but the research also flags the challenges,” Cllr Flaherty said, before pointing out that while there was a level of awareness in respect of some of those challenges, the research would serve as an important piece of work because the retail sector in the county town is facing into a defining period.

“Since coming onto Longford Co Council before Christmas, I have been lobbying the local authority to launch a dedicated retail task force, that will work hand in hand with existing and new retailers.”

Meanwhile, the local area representative also pointed to the announcement by Director of Finance at Longford Co Council, John McKeon that the local authority intends to devise a dedicated retail strategy as part of the new county development plan.

“The online challenge cannot be understated but it also provides smaller businesses and towns, that will work together, with the opportunity to emerge as an experience-led shopping destination,” Cllr Flaherty continued.

“Such an approach, however, would have to be driven by the retail task force, which would draw on the support and insights of the Council, Chamber, business interest groups and business owners.

“A dedicated Retail Task Force would broadly address streetscape improvements; provide developmental supports and mentoring for existing retailers; audit empty units and engage with owners to establish exactly what they will accept in terms of rent; and rates.”

He went on to say that rates was an important issue in any business and admitted that while the recent rates incentives scheme had been a success, it now needed  modification and structure around a new retail focus that would help develop existing businesses and attract newcomers.

“I would hope to see a situation where retailers who sign up to the Retail Task Force will be eligible for a rates rebate,” he added.

The Longford Retail 2020 seminar is open to everyone interested in business is welcome to attend.  Please register at 086 820 1261.